Whereas many of the better informed electorate of conservatives know a bit about Valerie Jarret, thanks much to Roseanne Barr’s TWEET heard around the world, even the useful idiot leftist proles are beginning to know here name.

Even those who thought they knew her well have been surprised to learn that, “she’s black.”  Since conservatives aren’t quite as racist as Democrats they really wouldn’t have cared much to discover she’s fully counted as “black” by the #RACISTDEMS she has rolled with since well before her first meeting with the Obamas in Chicago.

At first many were scratching their heads about all the cries of “racism” since most thought of her simply as Obama’s “Iranian advisor.”  And per the US Census “racial categories” that would define her as “white people.” 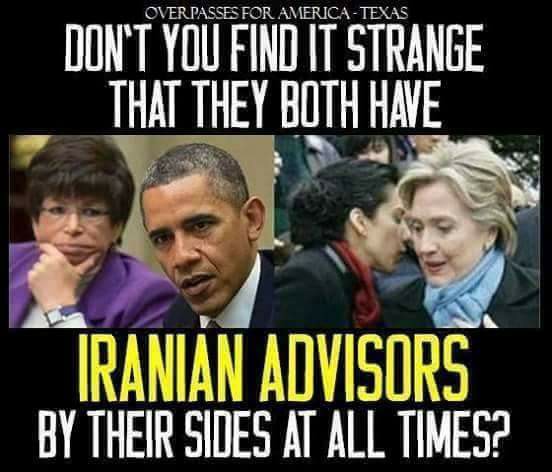 Things were made more confusing by contested rumors that had made their rounds in emails and on social media such as:

A few have also raised eyebrows since Jarret’s status as an Obama household live-in, had not even changed on that glorious January 20, 2017 celebration of their evacuation from the White House.  She literally moved in with, and continues to reside in the Obamas’ home, and presumably, “still advising.”

The apparent connection to the whole “spirit cooking” scene that is rumored to at least dabble in appreciation of young prey certainly didn’t get any attention from the left’s ever complicit #MSM.

But now, whether we cared to know or not, we’re informed that she’s “black” so that they can maximize the feigned righteous indignation that stretches Roseanne’s TWEET into an “ape comparison” expression of “racism” against “blacks.”

And of course, per the #RACISTDEMS on the left, comparing humans to apes is only “racist” when it’s against “blacks” due to what they identify as a “long history” of making such comparisons.  They ignore or are simply ignorant to a well documented history in Asia of regarding “whites” as “white monkeys.” And so comparing Trump as a member of the “orange” minority to Orangutan or Bush as a “white” to chimpanzee, is entirely “fair.” 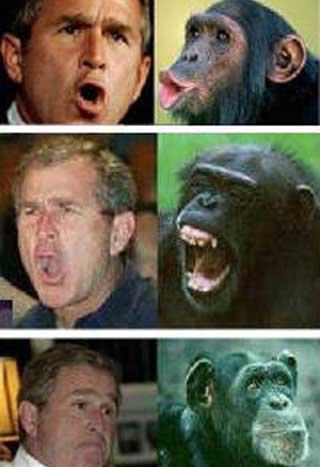 But then starting a discussion of hypocrisy of the left would fill at least 1000 pages, so we’ll leave it at that.

Back to Valerie, whereas most Americans that knew her or of her were caught a bit by surprise (including Roseanne apparently,)  Ms. Jarret’s circle of close friends see her as “black” enough, and perhaps that explains how close she had become to the Obamas who are rather particular about whom they’d have move into their home, whether it’s the White House, or just a few blocks away in D.C.

And according to “iranian.com” she and the Obamas likely share a connection that insiders might even describe as “African-American and Chicago royalty!”

Well there is much more to cover, but for now, let’s just take a moment to thank Roseanne Barr and ABC for doing their part to bring this vile creature out from behind the shadows.  And now we can have more fun exploring the depths of vile that are at the heart of the Democrat Party of Evil. 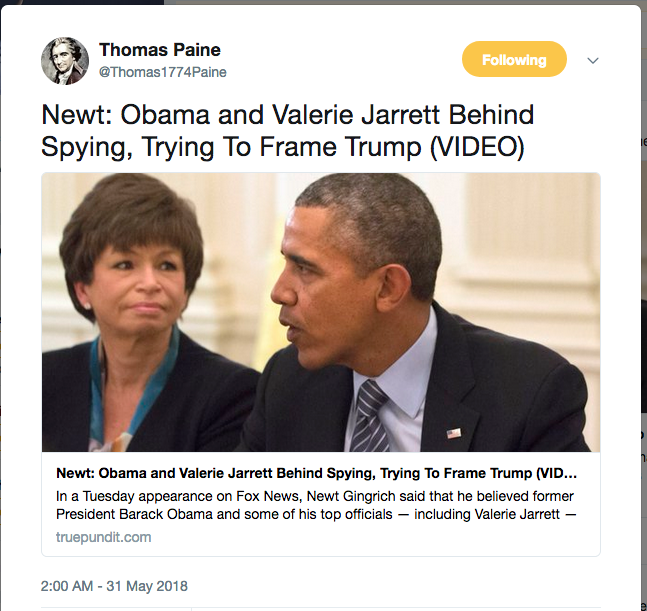