Knock down one lyin’ #WHORE4HILLARY and another pops up in the amazing Democrat Game of Accusation Whac-a-Mole!

A game that’s great fun for the whole family but especially men who might have built an impeccable reputation over decades of hard work and honorable behavior, only to be dragged back into the Principal’s Office over questions born of suddenly-partially-“remembered” behaviors from boyhood.

And of course any questioning of dubious characters waging assault on reputation will be immediately registered as an additional “attack against women.”  An extremely honorable Senator Ted Cruz had a family meal disrupted by a pitch-fork crowd screeching and chanting “We believe survivors” that was concluded with squeals of delight by the mindless agitators when his family found themselves unable to remain for their meal. 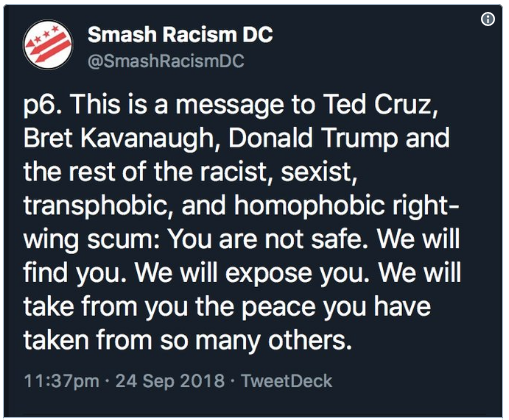 Some of the same suspects took their hate online to add threats to Cruz and  his family which is only “protected free speech” according to #JackolfTwitler and his wildly selective “Terms of Service.”

Meanwhile the more usual trolls on Twitter rant incessantly with some absurd notion that men who support the rule of law must not have daughters.

As some appropriately point out, we are all born of mothers, and many of us men also have wives, grandmothers, sisters and daughters.  And some of us find it hard to imagine training daughters to sit on serious charges for 40 years, or to imagine having a son build a life and reputation over decades of adult life to be dragged back into the Principal’s Office over grade school conduct questions.

Obviously the Democrats and their Deep State masters have some big concerns about Kavanaugh’s appointment.  And as much as the DNC money laundering scheme of Planned Parenthood might be in some jeopardy, his position on military tribunals is likely the real reason for the more desperate than usual actions of the party that have inspired so many to #WalkAway.

And so the magical letter that criminally corrupt Senator Dianne Feinstein had squirreled away since July with a unlikely and flimsy accusation by a known #WHORE4HILLARY liar was to be deployed only as a last measure and at the very moment a confirmation appeared to be inevitable in spite of other tactics by the legendary #SPARTACUS and others trolling the proceedings.

And of course, if stopping the appointment isn’t possible, they’ll move to delay until they can run a full “investigation” that will run about as long as Mueller’s search for Russians that’s presently parked between Stormy Daniels’s breasts.

And since Christine Blasey Ford turned out to be a dud that rejected the golden ticket to have audience of a US Senate by wild excuse making, all the usual pimps and whores are busily on the prowl for more accusers.

And with their base of America’s bottom 30% of dummies, they’ll likely be able to turn their antics and mindless chants about “attacking women” into a few more votes for a big “blue wave” in Novemeber so that Banana Republic Politics set up by Obama can resume with no meaningful resistance.

Meanwhile, as soon as one liar is discredited or otherwise fails to move the meter for “things Democrats want,” another will pop up in the never ending game of Democrat accusation Whac-A-Mole. 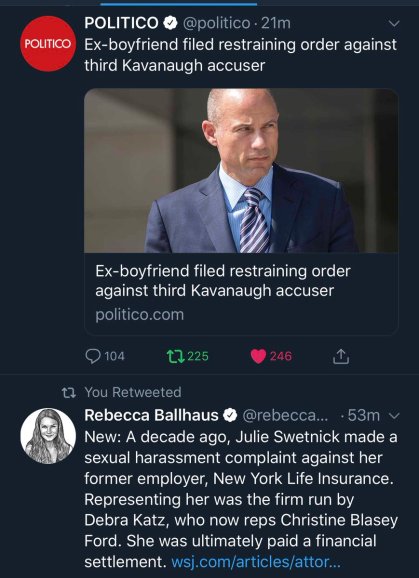 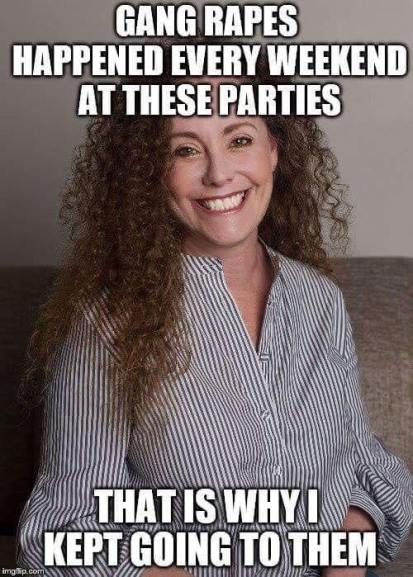 Some @MilburyKeith had taken to Twitter with a few tidbits about Svetnick and #JackolfTwitler stepped in (account shut down.)  Let’s see what he said:

It’s extremely easy to find Democrats who will lie, but finding someone to do the evil sin of Bearing False Witness for politics scraping the bottom or the barrel, even when it’s a barrel of Democrat women! 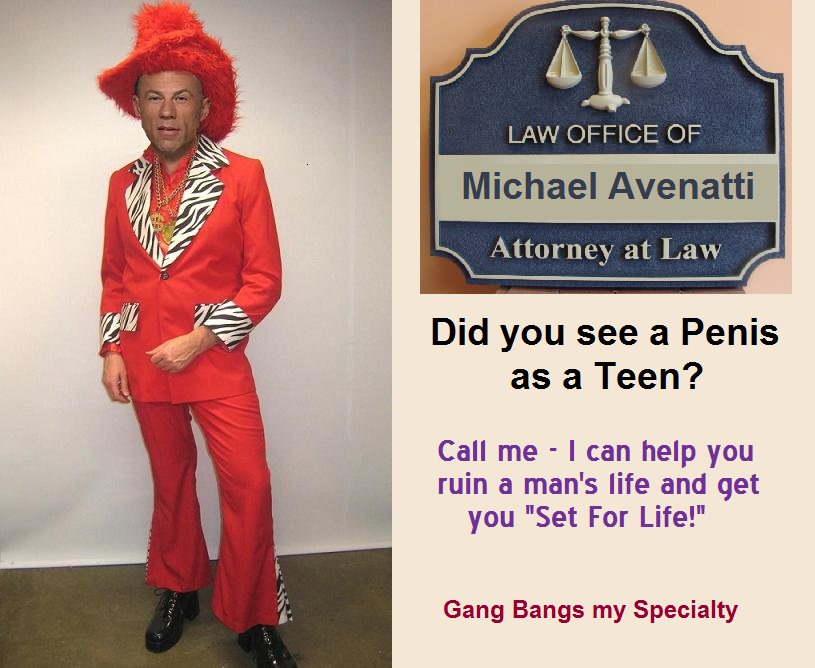 And of course, as with most #DEMOCRATGAMES there are #DOUBLESTANDARDS (wow… Youtube has removed the inconvenient truth that was featured)  We will be searching for a replacement link to cover the same content that Hillary apparently didn’t like.

Democrats often offer interesting detail on their own tactics when projecting.  Here Pelosi accuses political opponents of the methods she seems to know all too well:  Behold the #WrapUpSmear as described brilliantly in her own words: