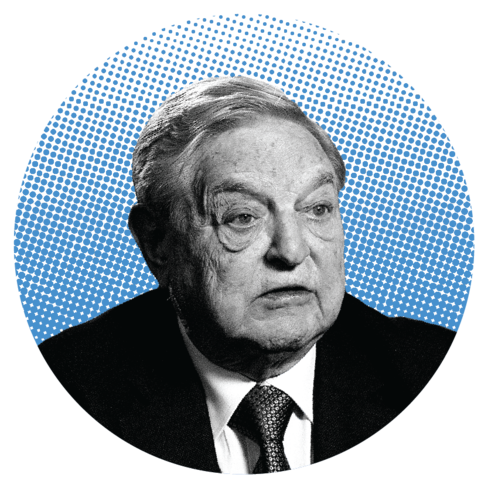 While Democrats rail against “influence over our election” as they define the truth bombs they incorrectly attributed to Putin, the incredibly well orchestrated and systemic “influence” both before and after US elections goes without mention.

He holds reputation as the ultimate “inside trader” with a track record of all the exact right moves in advance of calamities like 911 and the Horizon Event.  His wins strongly indicate possession of an insider’s knowledge, and of course, his currency manipulations that literally “broke the Bank of England” show he has more than sufficient ability to be counted as merely a predictor of human suffering.

Of course he was well prepared from his very first job, at a tender age where most boys might have a paper route.  Those days he still remembers as the “best days” of his life were in support of Hitler while he made his own rounds to seize assets from targeted (other) Jews while they were sent off to camps.

This makes it a bit more than just a small irony that his #MOVEONCULT so routinely deploys “Hitler” as their number one insult against any political adversary given or being considered for a position of power.

We all remember that, according to his indoctrinated hoards, that Bush was “Hitler.”  So in spite of irony it shouldn’t be all that surprising that, although Bush is now “with Her…” her the man who was positioned to, and ultimately replaced her long promised position as “First Woman President” is now branded “Hitler” or even “orange Hitler” as an apparent expression of Democrat slur based on the “color of skin” they’ve assigned to Trump.

Well now that the votes have been counted… and America declared the first non-CFR stooge as President Elect, it seems Soros and his #MOVEONCULT are not quite finished.  Now the #SOROSRIOT ensues to place citizens in danger, and with an obvious intention of challenge to an unexpected by legitimate win for America.

Now it seems he’s raised the hourly wage for his professional shills, and of course he also retains hoards of dedicated #MOVEONCULT doctrinaires to do some of the community disorganizing on a Pro Bono basis.

What we do know is that no lie will be left untold about Trump, no general libelous smear be left unspoken of his supporters, and no harm left undone as Soros’ guiding hand continues to apply pressure to achieve his desired outcome.  His culture of #LEFTISTHATE is growing increasingly dangerous and out of control, and will continue to be met with coddling by the corrupted DOJ that reigns until the White House is safely restored to order with America’s chosen leader safely inside.

#ASSASSINATETRUMP continues to trend on Twitter.  Along with vicious #RAPEMELANIA tags where Twitterers reveal inner ugliness and perform a crime equal to that of Charles Manson, but less any scrutiny nor abatement from those that ought to know how wildly beyond “protected free speech” are these #LIBERALHATE battle cries. 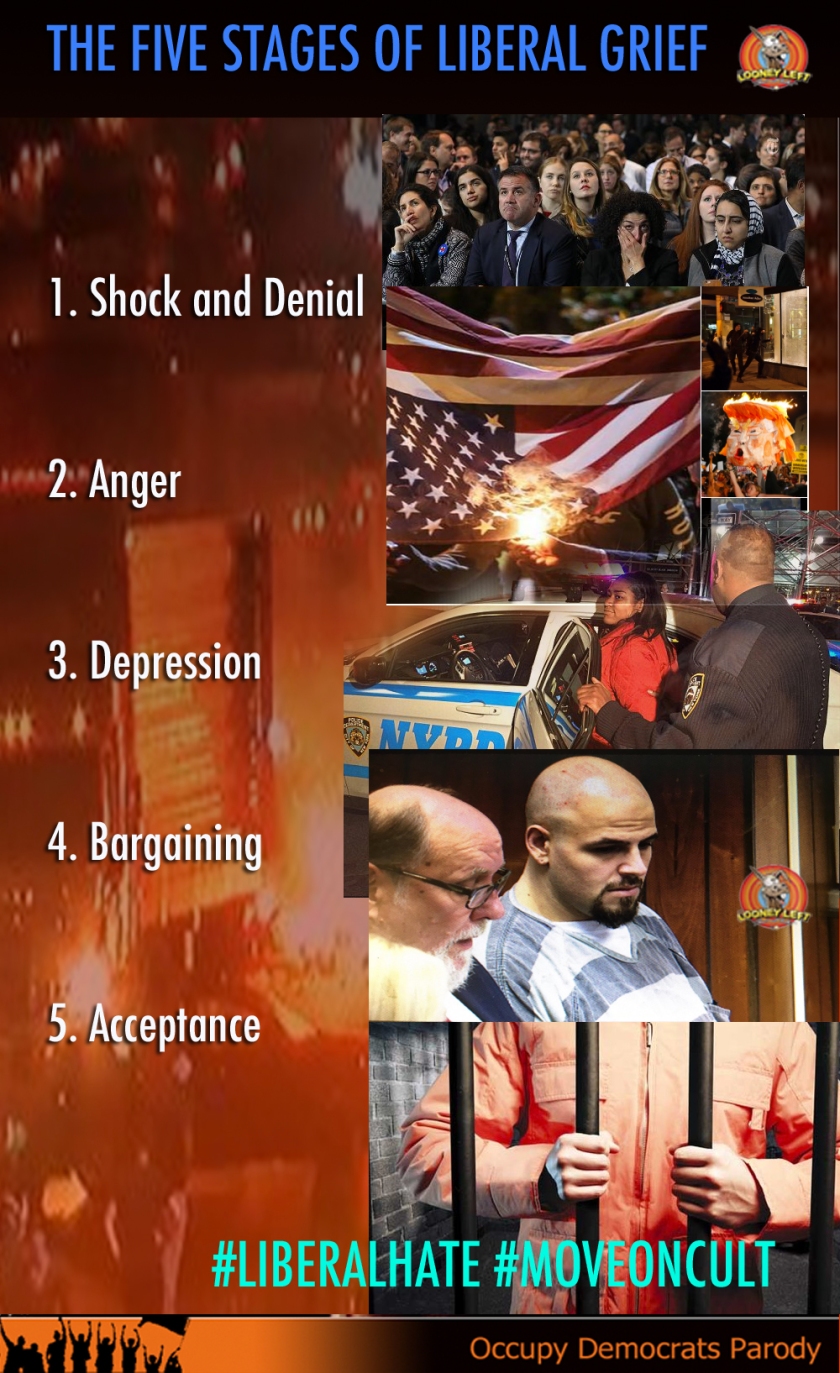 What is clear, is that the criminality and thuggery of #SOROSRIOT Democrats will likely be met with some justice once the Dem-infested 3 letter agencies are corrected and Trump carries through on his anti-corruption platform to #DRAINTHESWAMP.

And whereas Trump has already averted WW3 and made great progress on his Contract with America commitments,  that day of restored legitimacy of DOJ and the other 3 letter agencies cannot come soon enough!