The following summation has been circulating by email:

Why living in a country with its democracy established over 200 years ago, and now, for the first time in history, suddenly we have one of our former presidents set up a group called “Organizing for Action” – (OFA). 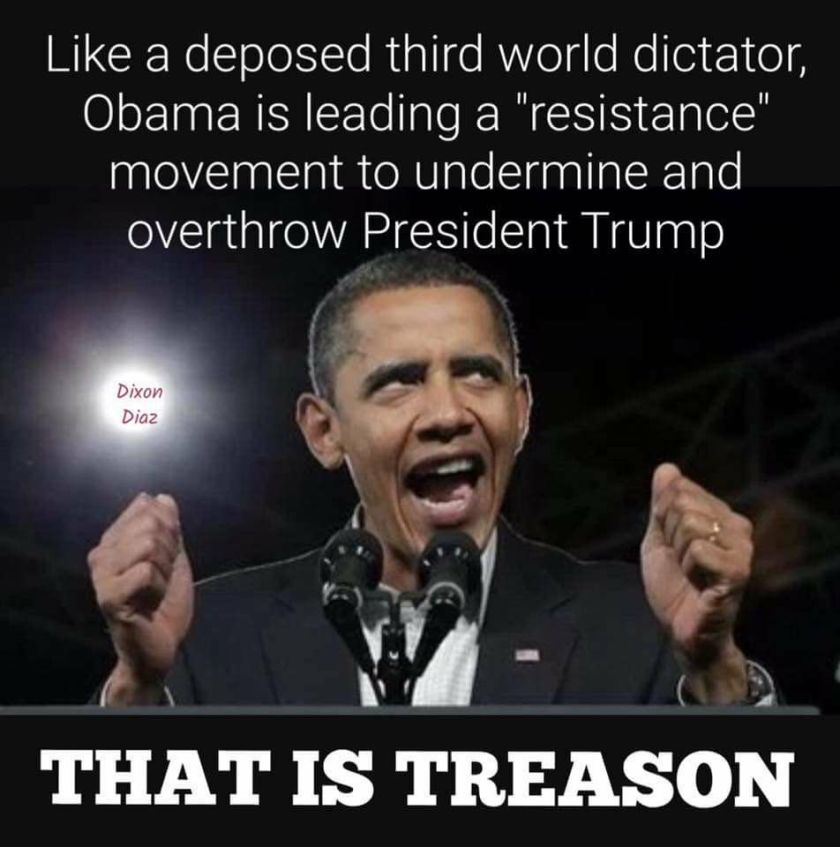 OFA – 30,000 strong working to disrupt everything that our current president is trying to do. This goes against our Democracy, it is an operation that will destroy our way of governing. It goes against our Constitution, our laws, and the processes established over 200 years ago. If this is allowed to proceed then we will be living in chaos very much like third world countries are run.

What good is it to have an established government if it is not going to be respected and allowed to follow our laws? If this does not scare you, then we are in worse trouble than you know. It is explained below.

Do your part: read it and at least pass this on so others will know what we are up against. We are losing our country and we are so compliant. We are becoming a “PERFECT TARGET” for our enemy! Article from the New York Post – If you had an army some 30,000 strong and a court system stacked over the decades with judges who would allow you to break the laws, how much damage could you do to a country? We are about to find out in America!

The ex-president said he was going to stay involved through community organizing and speak out on the issues and that appears to be one post-administration promise he intends to keep. He has moved many of his administration’s top dogs over to an organization called Organizing for Action (OFA). OFA is behind the strategic and tactical implementation of the resistance we are seeing across America, and politically active courts are providing the leverage for this revolution. 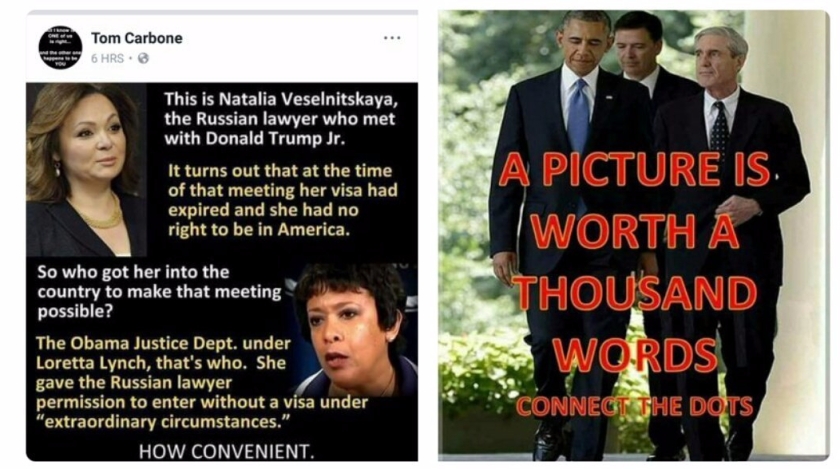 OFA is dedicated to organizing communities for “progressive” change. Issues are gun control, socialist healthcare, abortion, sexual equality, climate change, and of course, immigration reform. OFA members were propped up by the ex-president’s message from the shadows: “Organizing is the building block of everything great we’ve accomplished. Organizers around the country are fighting for change in their communities – and OFA is one of the groups on the front lines. Commit to this work in 2016 and beyond.” OFA’s website says it obtained its “digital” assets from the ex-president’s re-election effort and that he inspired the movement. 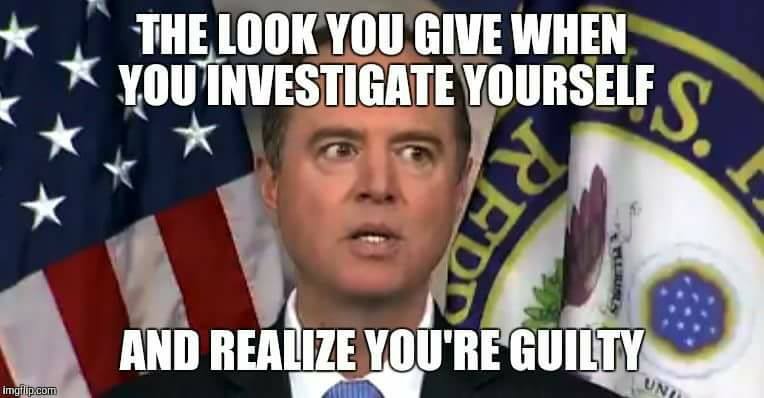 In short, it’s the shadow government organization aimed at resisting and tearing down the Constitutional Republic – AMERICA Paul Sperry, writing for the New York Post, says OFA will fight President Donald Trump at every turn of his presidency and the ex-president “will command them from a bunker less than two miles from the White House.”

Sperry writes that the ex-president is setting up a shadow government to sabotage the incoming administration through a network of non-profits led by OFA, which is growing its war chest (more than $40 million) and has some 250 offices nationwide. OFA IRS filings, according to Sperry, indicate OFA has 32,525 volunteers nationwide. 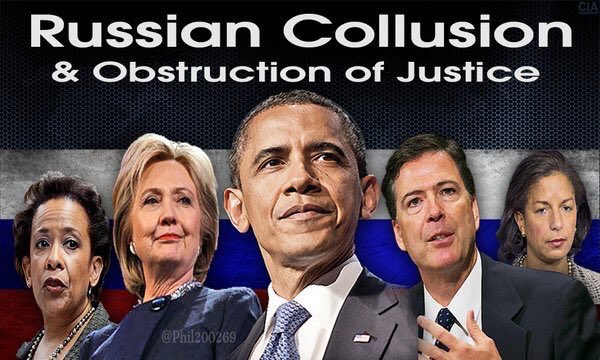 The ex-president and his wife will oversee the operation from their home/ office near the White House. Think about how this works- for example: Trump issues an immigration executive order; OFA signals for protests and statements from pro-immigrant groups; ACLU lawyers file lawsuits in jurisdictions where activist judges obstruct the laws; volunteers are called to protest at airports and Congressional town hall meetings; the leftist media springs to action; the twitter sphere lights up with social media; violence follows – all emanating from the ex-president’s signal that he is heartened by the protests.

If Barack Obama did not do enough to destroy this country in the 8 years he was in office, it appears his future plans are to destroy the foundation on which this country has operated on for the last 241 years.

So unfortunate that the complicit #RESISTANCE #SEDITIONPLOT agents can’t seem to take the one bit of good advice that was recently delivered by their own witch. 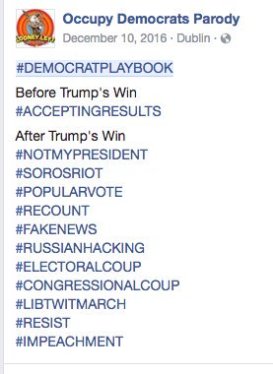 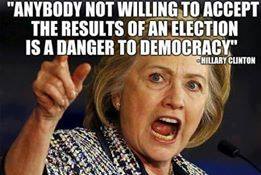 And obviously none who accept every drop of #LIBTARDCONSPIRACYTHEORIES less the first shred of evidence will make time to hear out much less ponder any of the facts:

(newly reposted from another upload)