I was on a short visit to Hawaii for a friend’s wedding in November of 2000.  While relaxing on a Waikiki beach, conversation started with another tourist visiting from his native Canada.

He somehow managed to work in some boasting about Canadian’s superior laws and sensibilities with respect to gun ownership.  That subject interested me greatly, and I generously shared my own thoughts.

He then acknowledged that there was just one time that he actually thought he might want to own a gun.  And the punchline followed soon after.

Apparently his immediate next door neighbor had suffered a home invasion style burglary with all the extra trimmings like sexual assault and even rape of family members.  This is the very kind of crime that is made rare in the US for the simple reason that would be burglars make great effort to be sure nobody is home before entering to steal property.

At the time I didn’t own a firearm but was comfortable without one knowing myself safer simply because some percentage of my neighbors had weapons and  would be home invaders had no way to know which ones.

Obviously this kind of logic is lost on liberal morons that believe the excellent and well respected research of the likes of John Lott to have been “debunked” by mental midgets at hard left ideological entities like ThinkProgress for relying on accounts of prevented crimes, and basic logic. 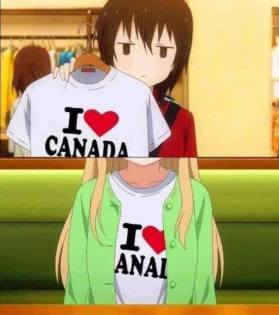