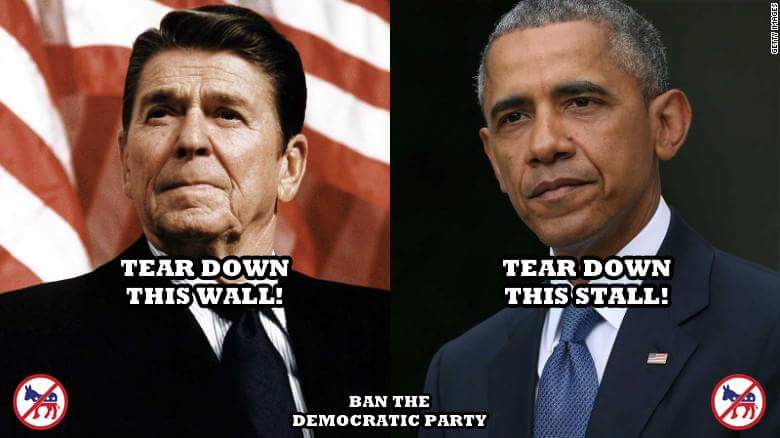 After Ronald Reagan passed, his own personal library was found to have been well read. This wasn’t a matter of speculation since all the margins were annotated with Reagan’s own notes. Also the books in question were serious works concerning the Constitution and founding of our nation.

In stark contrast, Obama took photo ops holding books like “A Post American World” as more of a prop and a method of agitating the half of America that is superior to Barry in both literacy and intellect.

The more recent “Sapians: A Brief History of Humankind” by one Yuval Noah Hararri starts off with some brilliance concerning some aspects of the “cognitive revolution,” but descends ultimately into a nauseating indulgence in contemporary leftist dogma that ultimately nets it a Bible of Democrat Religion. The front cover is headlined with “New York Times Bestseller” and immediately below is one of the reviews that decorate the jacket. In spite of receiving a blurb from former President Barack Obama, his was, apparently on account of poor grammar, relegated to the back cover leaving Bill Gates oozing praise as the only deemed worthy of prominent front cover placement.