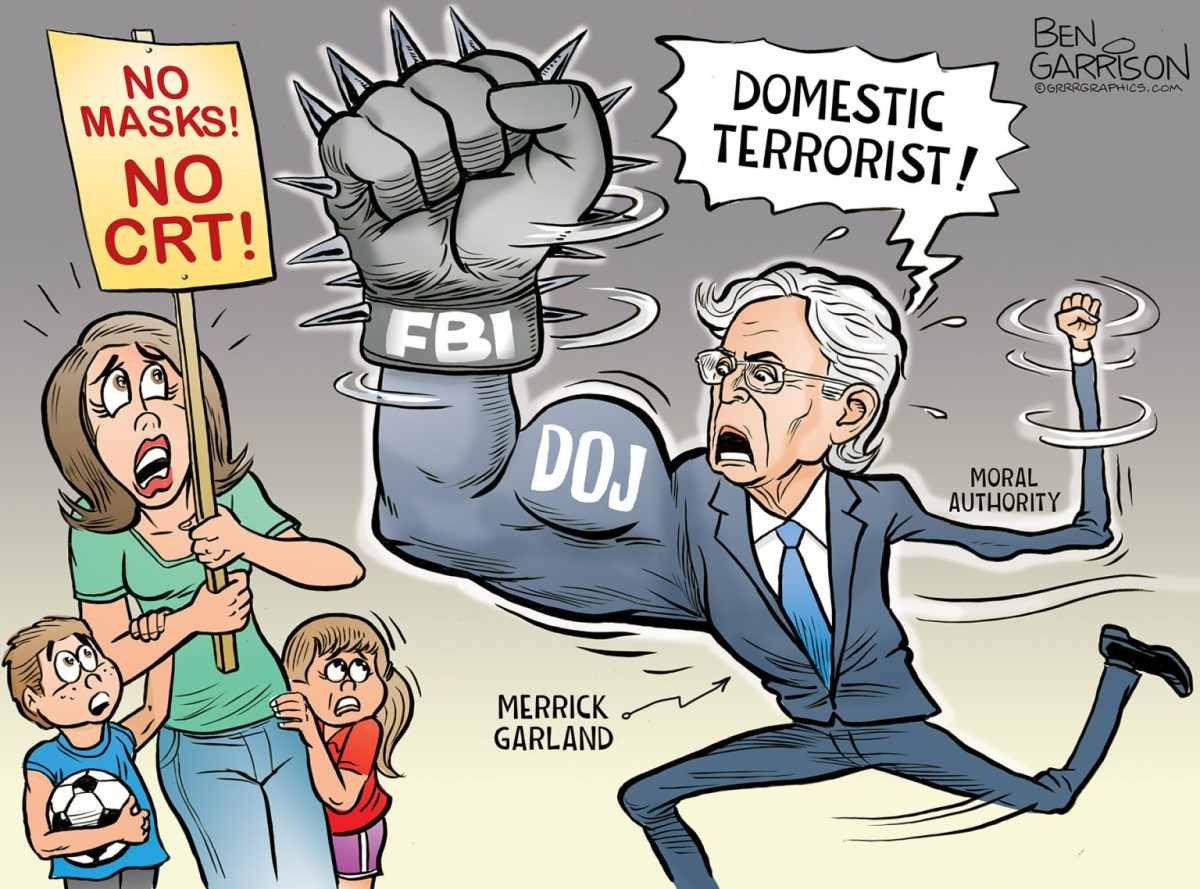 The latest stooge to run the Democrat “Department of Just Us.”

Americans are learning a painful lesson about what the Democrats count as “SCOTUS material.” Barack Obama and his accomplices were so eager to corrupt the SCOTUS with one of the most ghoulish of extreme left operatives, they even asked the Patron Saint of lefty justice, Ruth Bader Ginsburg, to step out to make way a Garland replacement.

When she refused, the Democrats went straight to an apparent “plan B” of “wet works.” After Obama dissed his victim Scalia and refused to even attend his funeral, he got right to work with intense pressure on Congress and the Senate to replace the corpse they buried with the Frankenstein of their making.

Whereas conservatives were duly skeptical based upon the clear desperation of the most suspicious of hard left politicians to robe up their ghoulish Garland, we’d all have to wait until years later and the other side of a stolen election to see the true beastly nature of leftism incarnate.

And now with his help, the same Democrats who doled out huge payouts to their proxy army of BLM, Antifa and ISIS, have declared the concerned American parents as “terrorists.” Here the great Senator Tom Cruz calls out another accomplice for the astounding hypocrisy.

Of course no story of Democrats wouldn’t be complete without a backdrop of corruption.

As natural as evil and fascism is to the left, it seems they always find a way to get cut in on the payola for their every deed against America.