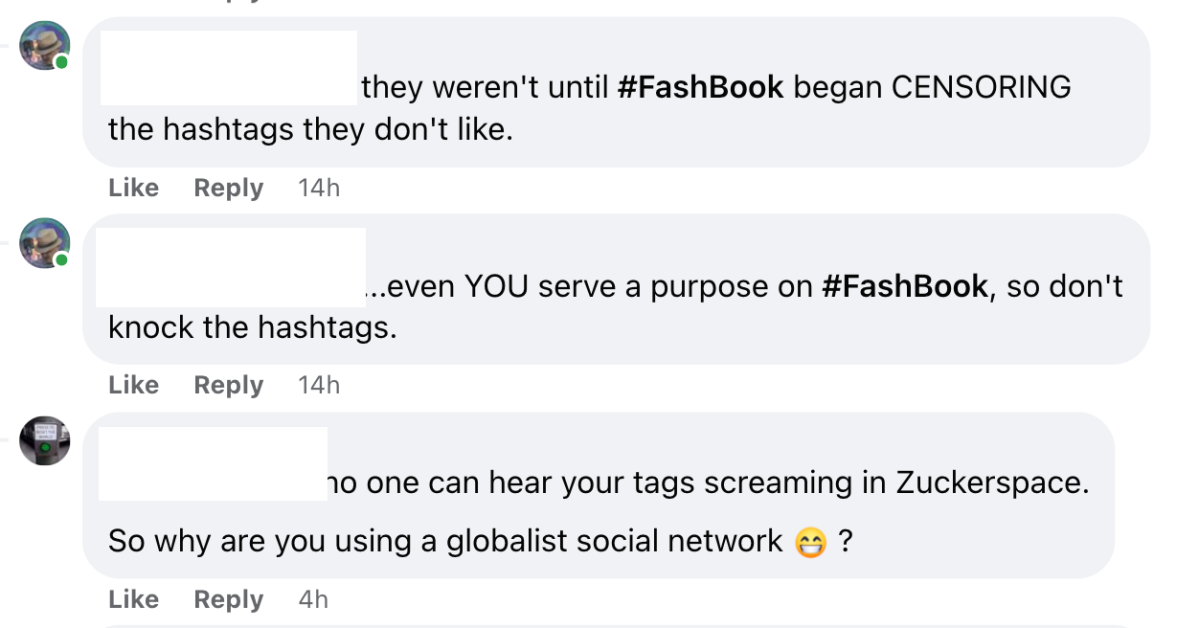 Gaslighting is a favorite pastie of the leftist. Most sane and rational participants in the new public square have heard every form of it when it comes to the censorship craved by and essential to the leftist ideologues that receive special privileges on all the government connected corporate monopolies to amplify the hateful, anti-capitalist and anti-human messages that are favored by the global elite.

Among the samples of this gaslighting is the disingenuous “Why are you here if you don’t like it?” This carries a special irony when deployed by the same group from which their many of their top ideological leaders “threatened” self deportation to Canada and Europe for not getting their way in an election.

Feeling inspired by the challenge of dismantling the left’s favorite games of deception, a response was prepared as follows to the bogus “why are you even here?” question.