Gilroy Garlic Festival is an annual tradition that draws huge crowds ever since it the first was organized Rudolph Melone in 1979. I had attended this event personally multiple times since the 80’s or 90’s, and, as a matter of coincidence was considering bringing my family this past Saturday July 27. A niece was even invited to work the event on its final day of its 2019 celebration, but instead came to join us at a pool party in nearby Morgan Hill.

END_OF_DOCUMENT_TOKEN_TO_BE_REPLACED 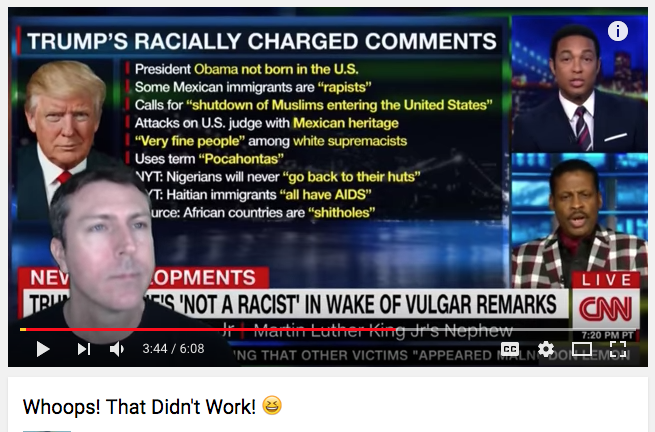 Mark Dice provides the punch lines while CNN makes themselves even more of a joke on a hilarious attempt to exploit Martin Luther King Day to advance their party lies.

After squirming and squealing in a desperate effort to maintain message control for the party, a bewildered Don Lemon goes so far as to apologize to viewers for having their day ruined by the a rational an reasonable responses that would have made the late and great MLK very proud of his nephew!

MLK had a dream.  It wan’t of sour Lemons! 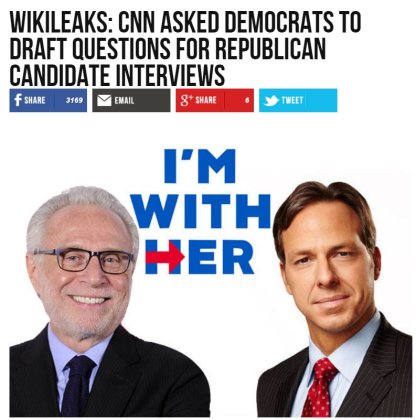 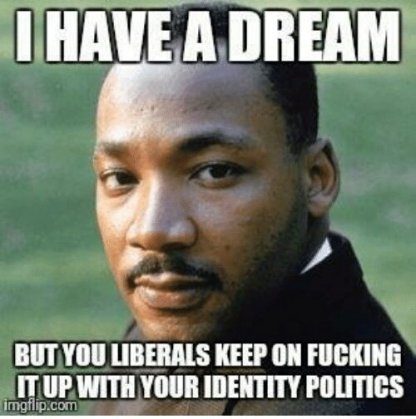