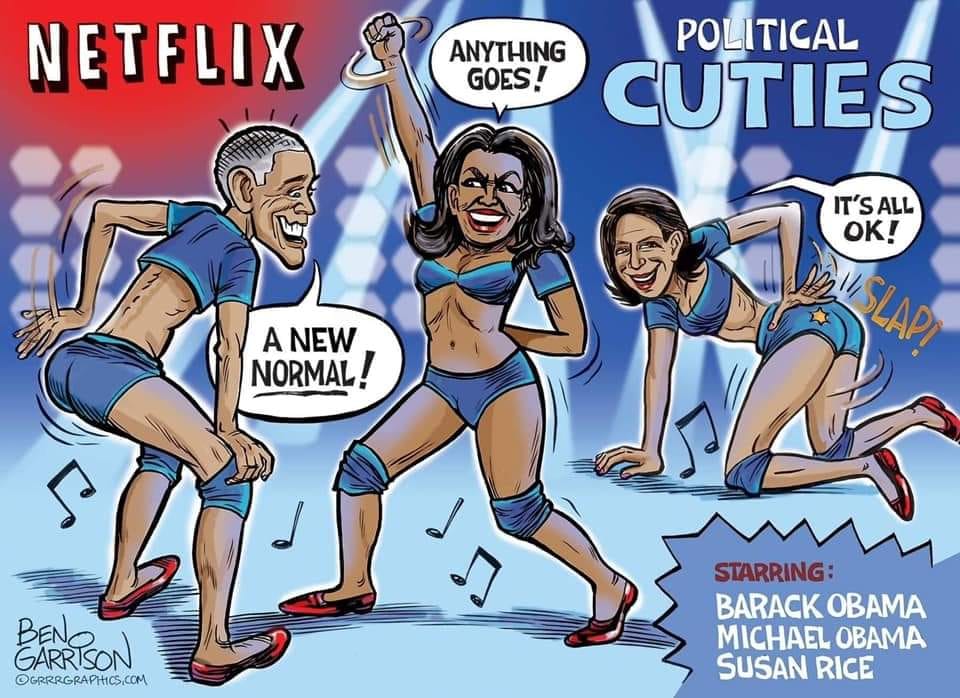 Many on the left mock Trump for “humble beginnings” as the Reality TV personality most well known for his signature line: “You’re Fired!” Meanwhile, Barack Obama, who carried his long running career as Alinskyite agitator into the White House where he sowed division and despair nationally and even on the global stage, was so jealous of President Donald Trump, that he became inspired to reinvent himself in the same field.