This has been making rounds via email.  This is shared here only to see if there are any challenges to the data presented and to fulfill Eric Holder’s request to “have that discussion about race.”

This is not a racist rant, simply  a review of factual data.

What if all Blacks suddenly left The United States, which is 13.3% of the total U.S. population:

Amount of people in poverty would drop 34%

The prison population would go down by 37%

Welfare recipients would go down by 42%

Gang members would go down by 53%

Chlamydia cases would go down 54%

Homelessness would go down 57%

Syphilis would go down 58%

Gonorrhea would go down by 69%

Average IQ scores would go up 7.4 points, putting us 3rd in the world tied with Japan

The average income for Americans would go up over $20,000 a year.

At the same time, Democrats would lose 76% of their voting base and many criminal defense attorneys would have to find another line of work.

Well that’s the email.  It can certainly be interpreted as a “racist rant.”  But hopefully it might instead be taken as something to reflect on while we ponder the ever growing list of grievances being pitched by race hustlers. 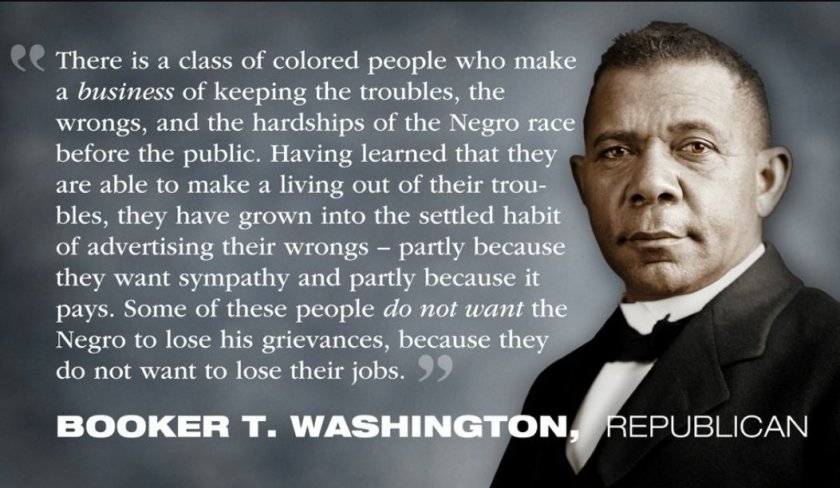