Here’s a reminder of a not too distant past when rational and reasonable discussions concerning our most essential of human rights, namely self defense, was still possible.

A few decades later we’re now up past 20% of Americans so indoctrinated by Marxist “educators” as to believe all privately held firearms should be turned into to “honest government” to make us all “safe.”  And the proud organization most responsible for helping “blacks” defend themselves from DemoKKKrats of the day, and that promote training and safety and the most important of all Amendments in the Bill of our own Rights are now vilified.

You won’t hear many mean words about the Nikolas Cruz types because, in Democrat heart of hearts, they’re just behaving as any Democrat might when given an efficient tool to act out on their own seething leftist hate and explosive violent nature. 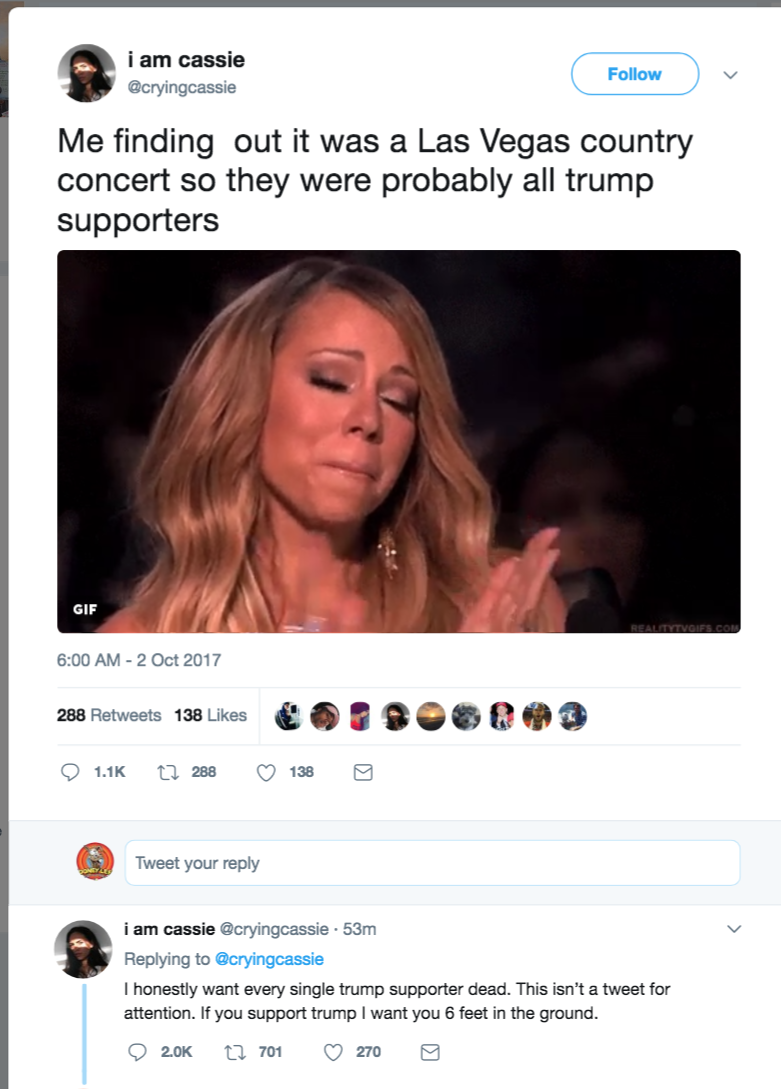