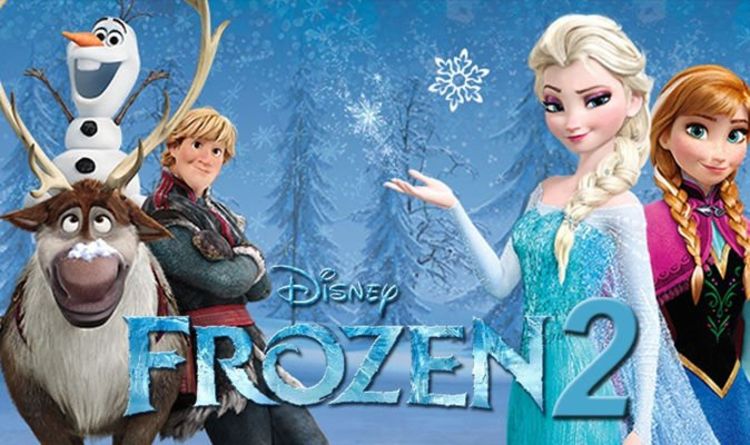 It was easy to overlook the subtle political aspects of Disney’s Frozen and get lost in the spectacular music, imagery, and storytelling of our first adventure with Elsa, Anna, Olaf and the other amusing and dynamic characters.

Once I realized there would be a sequel, I had no doubt I’d get around to giving it a watch whether at a rare theater outing or in the splendid 4k 65″ splendor in my small but cosy living room.

The first musical number nearly had an 11 year old son bailing out, and I was finding myself less impressed with the musical compositions that brought the newest chapter to life in Frozen 2. But then things began to pick up and become interesting as we’re carried out into a the village and forrest in a quest to find some profound but hidden truth about Arundel’s past.

The rest of this review requires some plot reveals, so if you prefer to watch without spoilers, please go no further until after watching the movie.

Now I’m accustomed to little jabs at “patriarchy” with Christophe’s continued role as a male bimbo to set against Anna’s underlying rugged determination. And as we got into a new original song “Next Right Thing,” I began to see that this might be an important “programming moment,” for an audience to blindly strike out with “actions” without any clear vision of possible consequences.

Ultimately Arundel is reunited with an apparently long lost tribe of tent dwelling “indigenous persons” types that connected back to a story of the late King’s near death and rescue from some sudden and unexpected war between the Kingdom and the primitive forrest dwellers.

Elsa takes great risks as she’s guided by some spirit that drives her to an island of discovery where the magical “memory of water” reveals to her some horrible unpleasant truths about her evil grandfather (representing the patriarch or Arundel and by extension Western Civilization,) that was previously presumed an innocent casualty in an unexplained war with what might have been presumed to be savages.

Of course he “gifted” the native tribal people with an impressive dam to hold water and keep the lower lands from floods. But this wasn’t part of anything benevolent but some wildly irrational scheme to bring them all out in celebration of his gift so he could count their numbers, measure their strength for a slaughter based on his “fearful notions” (representing “xenophobia”) that they couldn’t be trusted not to use some magic of the forrest they command against Arundel in the future.

Ultimately Elsa magically conveys a message to Anna who takes on the “heroic” role of, (brace yourself,) “making things right,” by… (seriously, put on your seatbelts!) destroying the damn dam!

Cute little Anna is now a full fledged Eco Terrorist. And she’s reminds herself of the theme set up in the earlier “Next Right Thing” song that promotes taking decisive action with zero regard for potentially devastating outcomes!

As she leads team of “earth giants” ordinarily deemed dangers creatures to avoid towards the dam, knowing they’d lob large boulders in such a way to destroy Arundel’s critical infrastructure, she encounters the old Arundel guardsmen who are preparing to mitigate the clear disaster she’s arranging.

In a matter of seconds she convinces these old chaps that her grandfather was a piggish murderous patriarch that began his war by striking dead a trusting leader of the tribal people, and thus, smashing the dam is “good.”

So they step aside, the dam comes down and now we watch the waters come rushing through the forrest in a massive flood on a path to destroy both the entire village and even the castle!

But no problemo. Apparently the very “positive” act of “reparations” in the form of a destroyed dam brought Elsa back into her former glory and full of extra magic. She appears before the castle in the nick of time to push back the raging waters with a cool temporary ice dam of her own making.

Moments later all the water magically is out of sight and out of mind, the village is saved, along with castle so that Anna’s amazing “hero work” can be recognized as “all good” and “no downsides.”

To make things extra special Elsa hands over her crown to Anna to be the Queen, and Anna’s permitted a princess happy ending via marriage to Christophe. Elsa has a new even more glamorous role to take as the Queen of the native people and after passing through their camp of tee pees treks across frozen ocean to the magical island she recently discovered, presumably to make that into her own castle.

Setting aside the insufferable and extremely harmful propaganda aspects, the film was colorful, mostly entertaining, and although music ran a few notches down from the amazing numbers in the original, I’d offer it 3.5 stars out of 5. Just don’t serve it to children without a serious talk to make sure they know that eco terrorism is actually the opposite of “heroic” and that dams help people with access to water, clean energy, and flood management.