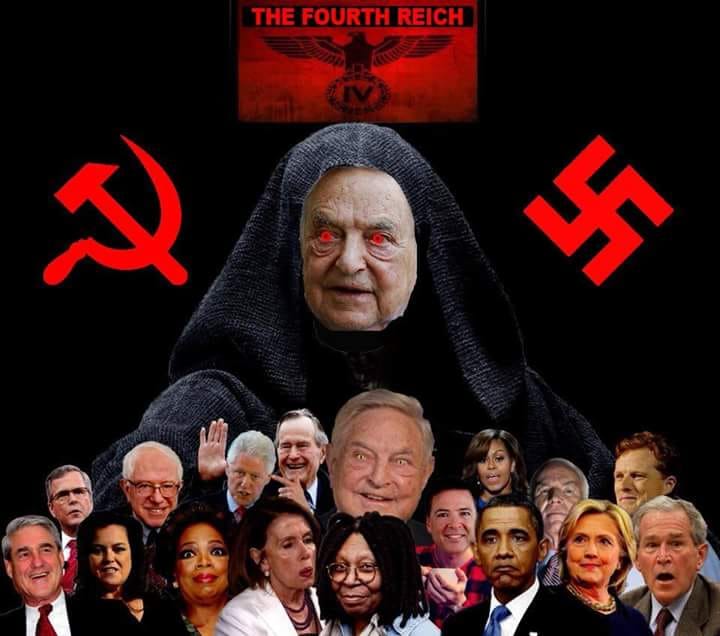 There’s a term, “Blood Libel” that’s been used to defame and silence any who speculate about Luciferian Illuminati rites as “antisemitic.” Anyone that scratches a bit too hard beneath a surface of “missing children,” or “unaccompanied minors,” are quickly dismissed by others as horrible “NAZIS” that are presumed to harbor a sick hatred of any and all forms of “Jew.”

And even the most select few of the elite that speak openly about these vile traditions, recognize that sharing blame with a wider spectrum of “Jews” renders any closer examination or reaction by sane humans of any color awkward and subject to harsh criticism.

It is certainly possible, if not likely, that this testimony (presented below via YouTube) is false and designed to direct hatred which in turn will validate the global cabal’s own open hatred of all other “whites,” but if what might be dismissed as an extremely sick form of “humor,” or a calculated tool of defamation of certain elements without a wide spectrum of what might be identified as “Jews” either in bloodline or practices, it also seems plausible that it might be a form of “disclosure” as some believe to be a part of a “code” for the Illuminati.

It’s important to note that “a drop of” Jewish blood is wildly understood to be a prerequisite of enrollment in the club Luciferian club common known as “The Illuminati,” this is a far cry from suggesting that “all Jews” are enrolled, or participate in such evil rites.

“Jew” is a unique term in that it describes “Atheists” (of specific heritage) as well as fully vested citizens of a Nation State (Israel,) as well as very fine Orthodox Jews that peaceably mingle with Christians and who are at odds with Zionists and followers of the Talmud. It also includes some of the Constitutional Conservative’s best allies such as, Mark Levin, Dr. Michael Savage, Dr. Laura, Ben Shapiro.

So, whereas there may be a more expansive set of Jews that are enrolled in or working in concert with nefarious Illuminati agenda, painting with an overly broad brush is a time tested way of arriving at a crappy understanding that can reproduce horrible results when put into action.

Whereas the left routinely smears conservative Jews (like Mark Levin) with wildly hateful antisemitic characterizations, they also routinely dismiss any examination of certain billionaires that they like “antisemitism.”

Most every time the most nefarious NAZI apprentice turned financier to every imaginable form of terrorism, George Soros is called out, they’ll invariably replace any substantive defense with a feigned presumption that he must not be liked because “Jew.”

This is more than a touch ironic since, at the age when most young fellows (of his time) might work a paper route, he literally worked as a summer intern for Hitler and his Nationalists, making rounds to seize and collect the assets of mostly Orthodox Jews (which are often targets of the Illuminati,) only to recount the experience as among the “best in his lifetime.”

And yet even the most Communist of propagandists, like Daily Kos indulge in mental gymnastics to exonerate and celebrate Soros as “philanthropist,” simply because they enjoy the Global Communist work done by today’s Soros that rigidly follows the playbook of their National Socialist forebearers.