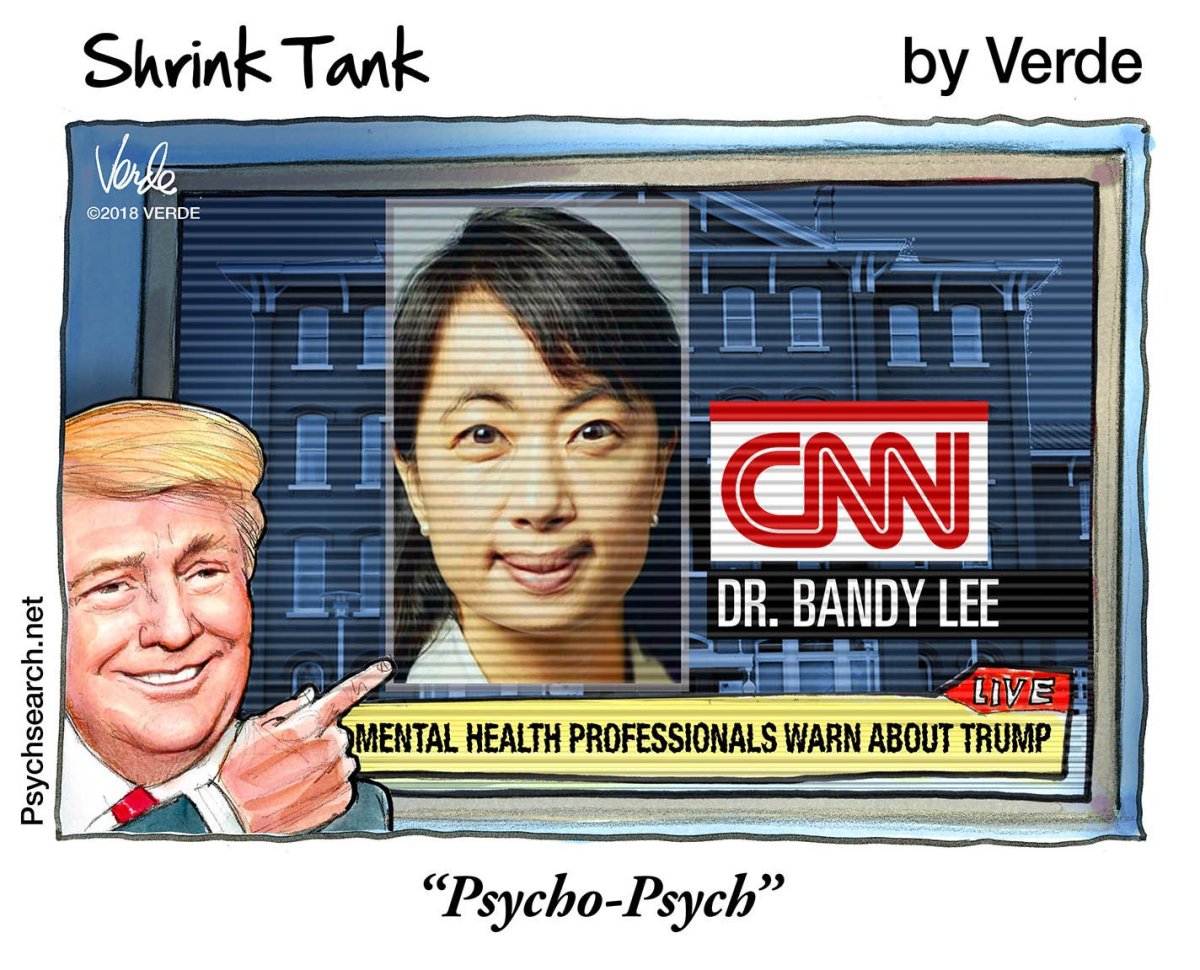 After making a wild spectacle of herself by violating all contemporary principles of psychology to declare Trump “mentally” unfit, one “Doctor” Bandy X Lee has elected to remain silent on the obvious case of advanced dementia that’s become increasingly obvious to trained professionals and most anyone else even loosely familiar with the signs of advanced dementia.

She has however remained active on Twitter promoting every imaginable Democrat Hoax and Marxist talking points.

After embarrassing herself on the Dr. Mark Levin show, we offered some thoughts on Twitter which she apparently found uncomfortable.

Today we’ve offered some constructive criticism to her Marxist rants in hopes she might offer explanation for her selective interest in Trump’s mental acuity while giving a complete pass to the obvious case that has even Democrats scrambling to protect nuclear codes from Biden’s sole authority.

Prior to the stolen election, Bandy was keenly concerned about the “mental health” of the President and she took her clown show to all the major lying media (like CNN) and even gave an interview to the “Hair Brained” Salon that’s proven themselves unfit even to cover the subjects of haircare. And we aren’t the only ones that noticed.

She’s employed as a psychologist at Yale which has been proven to have a particularly close relationship with the Chinese Communist Party, so I suppose her politics shouldn’t be any more surprising than her inability to offer any critique of their favorite puppet, “President” Biden.