Stories like this and school shooter training camps are becoming increasingly more relevant as the current wave of Democrat arranged or orchestrated events become more serious and frequent as we lead up to November.

The Most Revolutionary Act 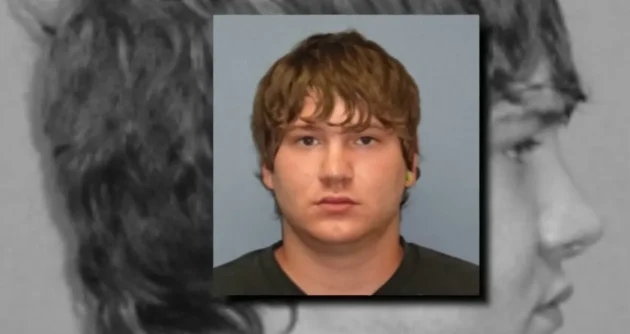 It’s become a near-weekly occurrence. Somewhere in some state, the FBI will announce that they’ve foiled yet another terrorist plot and saved lives. However, as the data shows, the majority of these cases involve psychologically diminished patsies who’ve been entirely groomed, armed, and entrapped by FBI agents. Simply put, the FBI manufactures terror threats and then takes credit for stopping them.

While many of these cases have garnered attention and been exposed in the alternative media, a recent case out of Oklahoma sets a new low for FBI and exposes how insidious these plots can be.

Through the hundreds of ‘foiled terror plots’ the FBI has ‘busted’ over the years, many of them have been focused on people of Middle Eastern descent or people associated with ISIS or al-Qaeda. This time, in the case of Jerry…