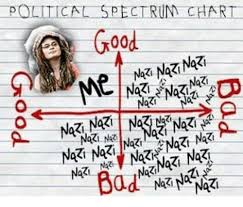 Not even the dictionary is safe from the Liars of the Left.  No longer satisfied to simply lie by omission in obscuring the history of Fascism and the leftist socialist behind the philosophy, proponents of Fascism and masters of one of their key techniques, “projection” have managed to insert two little words in the definition of Fascism in every dictionary published in or after 2009.

Yes They changed the definition of Fascism

Whereas most everyone has learned of the originators of Communism, Karl Marx, and some even know about the man connected to the philosophy of (Free Market) Capitalism, precious few college grads have ever even heard of the notorious name who hatched Fascism.

And that’s very convenient for the actual Fascists that are passionate about screaming “Fascist!” at every American that’s as much as a centimeter to the “right” of Nancy Pelosi.

Is Fascism Right or Left by PragerU

Of course lies told often enough become “truth” per the very methods embraced by yesterday and today’s own Fascists.  And however much they are set right with the facts about “what is Fascism” and where it sits on the Political Spectrum, they’ll no sooner give up the power of that lying as they might suspend their wildly absurd practice of calling Kanye, Candace Owens and others “white supremacists.”

More recently Merriam-Webster acted with amazing efficiency to do their part in the efforts to defame a nominee to the Supreme Court for her use of the exact same language routinely used by the late Ruth Bader Ginsburg she’s presumed best qualified to replace.

The programming has certainly taken hold, and roughly 20% of the time spent by twits on twitter is on the repeated shouting that “Fascists” are “Right Wing!”

When dealing with someone that’s too programmed to sort out the difference between their “left” and their “right,” it’s often helpful to mix things up by presenting them with this children’s version of the political spectrum that flows in a “top down” orientation.

Liberals ideologues are true connoisseurs of statism.  They will interrupt most any discussion to offer their keen discernments on the various flavors and fragrances of the baby vomit of a big state solutions to move their own personal passion to control others “Forward!” 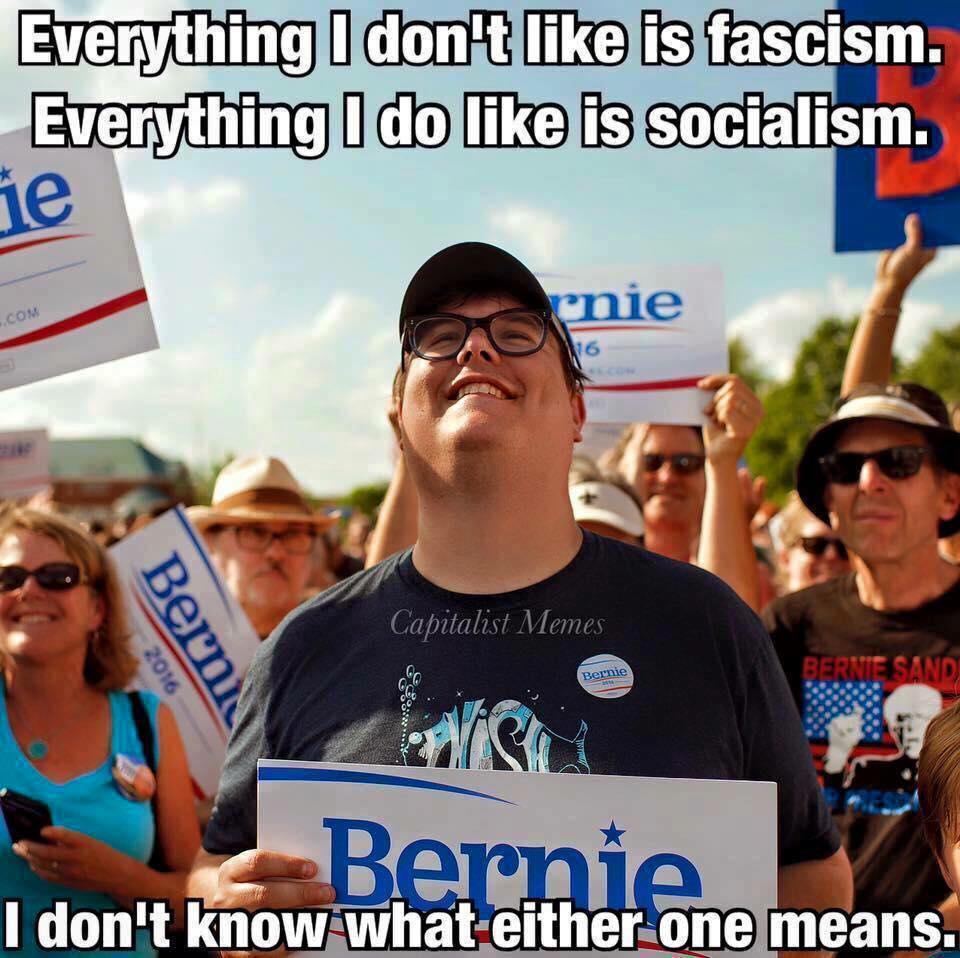 They’ll invariably inform that National Socialism in Germany wasn’t really “Socialism” but “Fascism.”  Not “left” but “right.”  And then they’ll go on to advertise their ignorance with proclamation that Socialism has no relationship to Communism nor Marxism.
END_OF_DOCUMENT_TOKEN_TO_BE_REPLACED