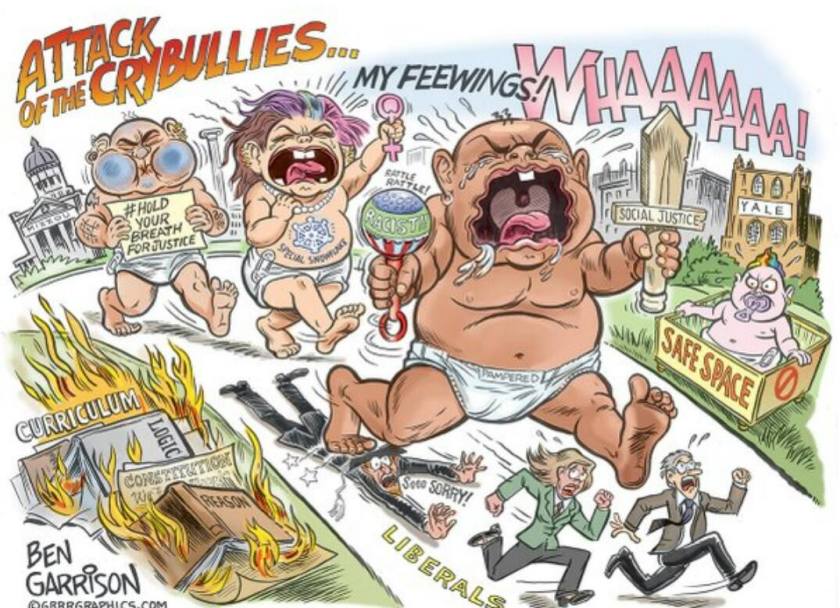 The establishment elite are coming unglued over their devastating losses.  Truth Bombs revealed by whistleblowers and Hillary’s Public Website (“private server” as she likes to call it) ignored and feebly discredited by complicit Democrat-media-complex manipulators have disrupted so many plans.

All the usual suspect talking heads parrot in unison… “these were stolen emails!” Or “they are from Russia” as if that implied “truth bombs” should be summarily dismissed. 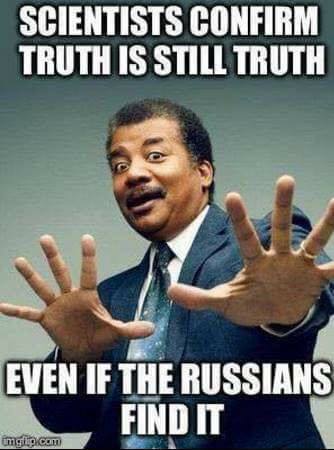 Some in the real #FAKENEWS media outlet (CNN) even went so far as to suggest that downloads from Wikileaks would be a punishable “crime.”

Virtually none have pushed the idea that leaked emails were “altered” in any way.  And in spite of liberal cognitive dissonance, it seems they realize that decrying emails as both “fake” and “stolen” might not fly with even the dumbest of their audience of #MOVEONCULT disciples.

Taking responsibility for an epic defeat certainly would be out of character for the arrogant elite and their #MOVEONCULT disciples.  So, they must find a way to restore the long tradition of Opinion Control once enjoyed by the powerful through their network of carefully managed big media outlets.

The elites have long been fretting over the downside of The Internet that allows a opinions to rise or sink on the free market of ideas.  Rothschild spawn Rockefeller was among the most outspoken who has, for years, informed that the Internet was harmful to the schemes of his peers.

Well, so now while #PIZZAGATE and #SPIRITCOOKING controversies are being explored by millions of eyes, the new Democrat Battle Cry is a Don Quixote rage against the big whirling Internet windmills of free speech.

#FAKENEWS is now the standard ad hominem to smear and discredit any evidence presented that’s deemed inconvenient to Liberals, and ironically, the biggest liars in media deploy this as a two-word response to near every new revelation of Democrat and RINO schemes and fraud once performed with impunity.

Once that tactic fails, they’ll ask for “hard proof” of well established cases supported by significant strong evidence and common sense.  What they may not realize is that, once the government three letter agencies (DOJ, FBI, IRS, EPA to name some) are restored to original purpose, the fine men and women doing the real investigative journalism will find their jobs of turning strong evidence to hard proof to be a whole lot easier.

TrueTheVote.org most certainly isn’t done presenting their case.  And in a nutshell, they have established with strong evidence that the combination of ease and encouragement for Illegal Immigrants to vote, has led to what common sense tells us to expect.

And since 13% of illegal aliens literally ADMIT to voting, a bit of math informs that Ann Coulter’s well informed estimate of illegal alien numbers aligns neatly with the 3 million illegal votes TrueTheVote alleges.

The old 11 million number passed around by liberals competes with better informed estimates that take into account social services and crime statistics which inform we have closer to 30 million illegal alien invaders present in the United States.

Now if we take the math that 3 million voted, and only count the 13% of illegals that ADMIT it, that gives us 23 million illegal aliens, and perhaps we can take that number to the bank, at least until the next major wave hop scotches across an open border for promies of “existing condition” medicine under the ACA that, per the Liberal liars, was “never” going to cover “undocumented” residents. 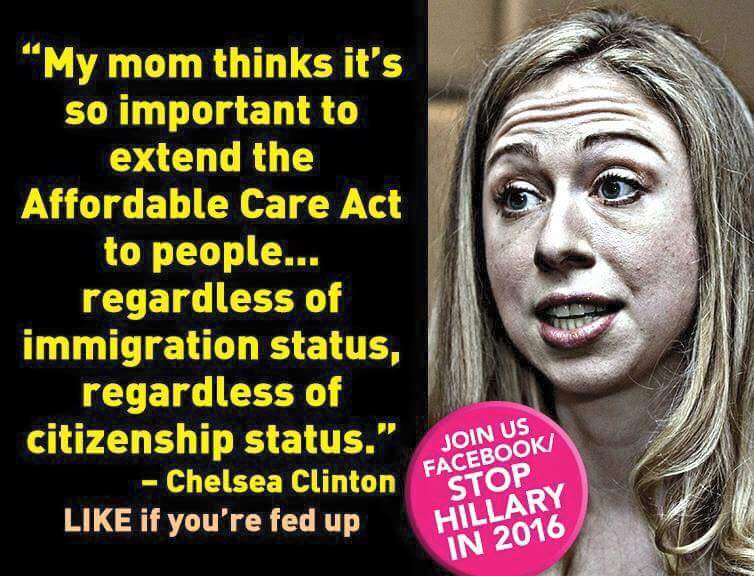 And of course it’s no surprise that #PIZZAGATE is #FAKENEWS because all the perps say it is.  In spite of the ad hominem attack, the cat is out of the bag, and the good sensible Americans will continue to follow all leads, and let the facts be the basis for their ultimate conclusions.

Obviously free speech doesn’t work out well for Liberals since superior ideas speak more loudly then their empty headed “solutions” to eternal and unsolvable problems made worse by their policies.

Academia, once an active partner in the cause of protecting free speech, are now open air asylums of “trigger words” and “microagression” designed to train the next generation to be even MORE offended.  And their efforts have been met with success.  Literally 40% of Millennials have been so indoctrinated as to now believe that “free speech” is “oppression.”

Antisemitism Awareness Act serves as yet another example of speech police bullying any who dare express “incorrecvt” opinions on campus.

(work in progress more to come…)