In these modern times we observe an ever expanding range of connections that liberals are all too eager to count as “marriage,” under the “love is love” branding.  Still very few are “open minded” enough to see the long history of a far more legitimate tradition given fair consideration. 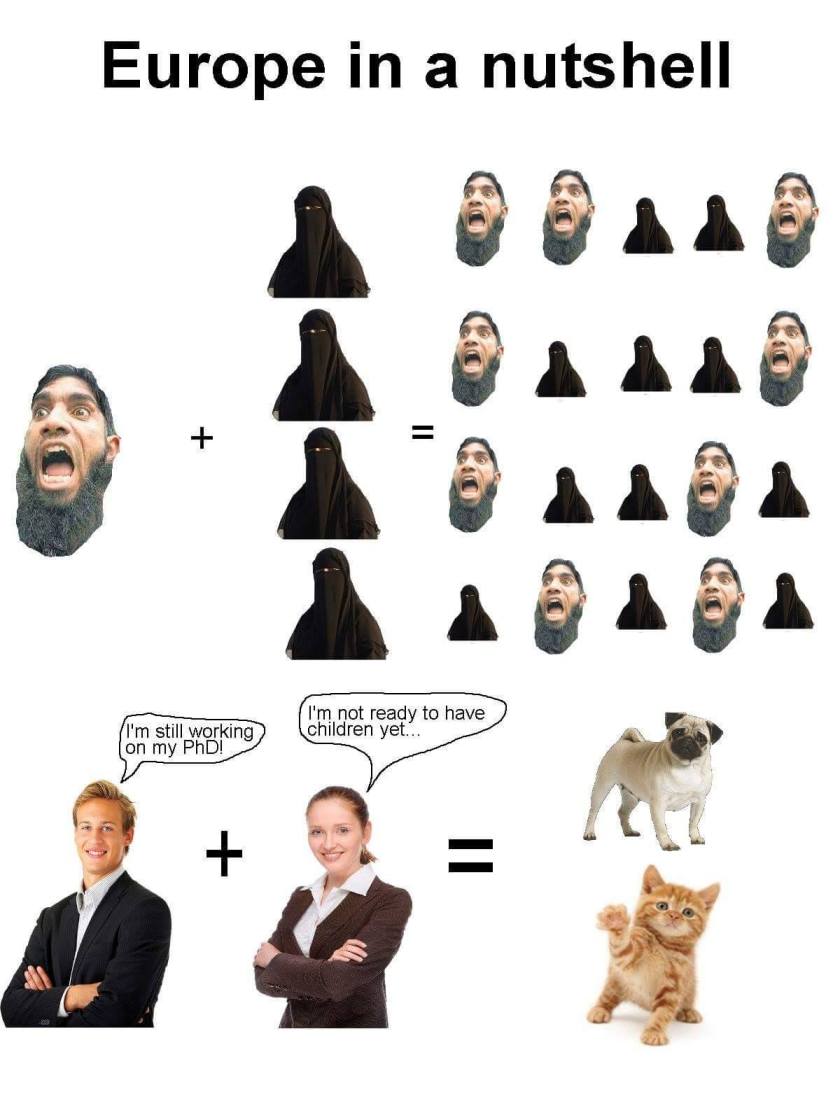 While the global conspirators are all too eager to make every exception to the conventional modern marriage rules for Islamists, the rest of us regular people are left to scrape along with the socially acceptable range from zero to just one bride.

Whereas most all of Eastern Culture embraced the free enterprise approach, allowing a man to court and marry however many he might attract and provide for, the Mormons were the final hold-out for plural marriage in the West.

When they participated in the fight to “win the West” for the US government, they were promised that, in return, their well established tradition of plural marriage would not be a matter of concern to the Feds.  Ultimately the predictable story of betrayal that followed led to the Mormon Church’s official rejection of their defining core value, and countless existing families became summarily delegitimized.

Obviously the Bible has plenty of stories concerning men and a plurality of wives, so “one man one bride” notions were likely enforced more in response to two practical matters then over religious arguments.

First was the “80 20 rule” as it’s become known.  A realization that human female psychology compels 80% of women to have special interest in 20% of the men.  And so a “one only” rule helps balance a female’s tendency to be collected by super-providers against a significant improvement for a man’s chances of at least finding one.

Secondly, governments have a strong interest in quelling competition from powerful dynasties that threaten their central planning authority.

As for me, I once considered the virtue of building my own very large family.  And out of concern for troubling one bride with too many children, the elegance of spreading the burden struck me as more fair.  I even thought up a good way to smooth any tension at home when introducing a first bride to a second… “Honey, guess what!  From now on… only HALF the housework!”

I also envisioned the opportunity to buy an impressive mansion by combining resources with several brides.  And the efficiency of each member specializing to various tasks to support the family.  For example, if I married a hair stylist, the whole family got great haircuts.  And the seamstress would keep us all in stitches.

Unlike the Eastern solution of a grand hallway with various doors to individual rooms of what amounted to concubines, I saw the importance of having things more equal… and that a large round bed to accommodate the whole harem might be more favorable to nurture the full connectedness between myself and brides, and to firm up a feeling of sorority between them.

One dear friend jested that I should rent out the ballroom at a major hotel to present this glorious idea to an all female audience via powerpoint presentation to present the”Here is where we will live,” and other details.

Since then I matured somewhat, but with that long pondering of a question about the one big one to multiple smaller brides, ultimately developed to a personal priority to find one really good woman.   With that in mind I chose very wisely.  After all, if you can’t have a bunch, one should be especially selective about the one, and my own story built on a lasting monogamy has a very happy ending owed largely to that very expectation.

2 thoughts on “Bigamy or Biggamy? Is it Better to Have Two Smaller Wives, or One Big One?”