Studies that show 19 times incident rate in pediatric (age 12-15) myocarditis are being ignored while complicit media is busy attempting to normalize these extreme injuries owed to the push to inject children with the most dangerous shots in history to ever be fraudulently branded as “vaccine.”

END_OF_DOCUMENT_TOKEN_TO_BE_REPLACED

Now the world has had their attention directed by corporate media to a new “variant” that’s looming in Africa. With a low “vaccination” rate, the Continent has been proving a major inconvenience to the narrative spun by the cult of Fauci and his accomplices as required to sell more lethal injections, and for those who survive the first two, an ongoing series of “boosters.”

END_OF_DOCUMENT_TOKEN_TO_BE_REPLACED 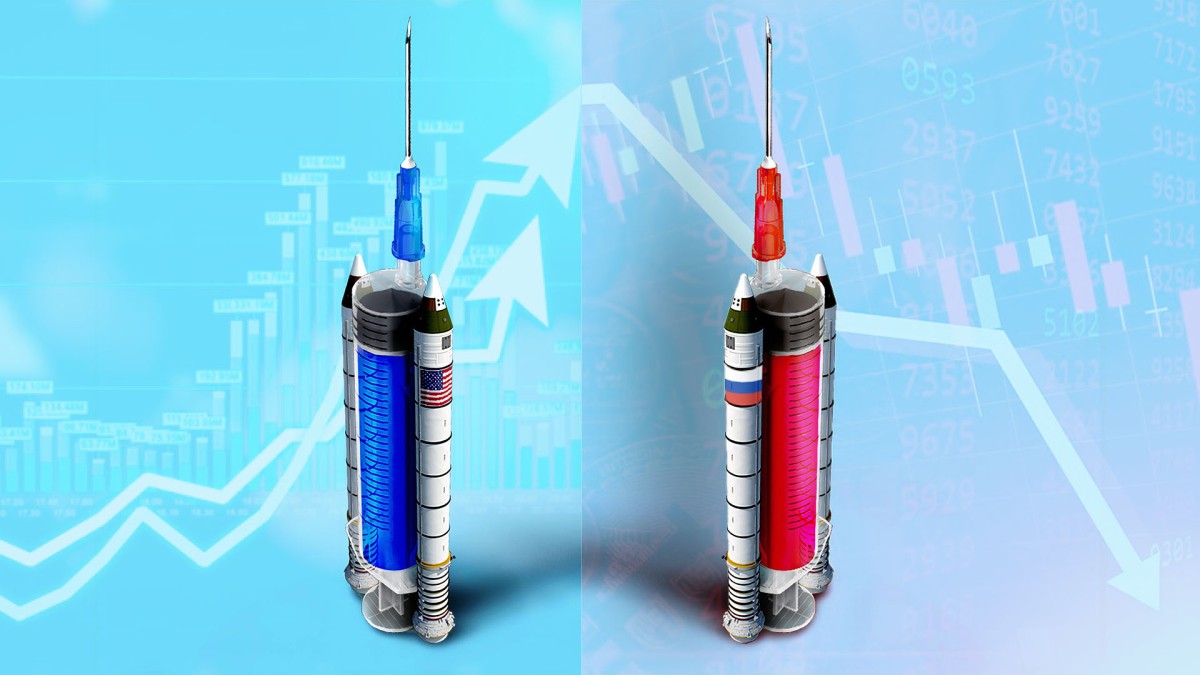 The following analysis has been circulating by email. All the details provided appear to match the independent research performed at WarOnPress, so it’s being shared here in hopes of attracting comments from our esteemed readers.

The BBC, that generally mocks the so-called “anti-vaxers” mourns the loss of one of their own in a clear case of death-by-lethal-injection.

How many more must die for the most wildly unsafe and ineffective shots ever to be fraudulently marketed as “vaccine.”

As we watch the most vaccinated nations come down with the worst rates of hospitalization for COVID and “variants,” some doctors and scientists risk sharing what the Globalist Pricks prefer to be a surprise.

To many the truth behind this plot defies imagination, but maybe it’s time for the true believers in Faucism to ask themselves a question. Does it really seem plausible that the “cure” that was mostly developed before the intentional release of the Globalist Virus is meant to increase our rights, life spans, and global population?

END_OF_DOCUMENT_TOKEN_TO_BE_REPLACED 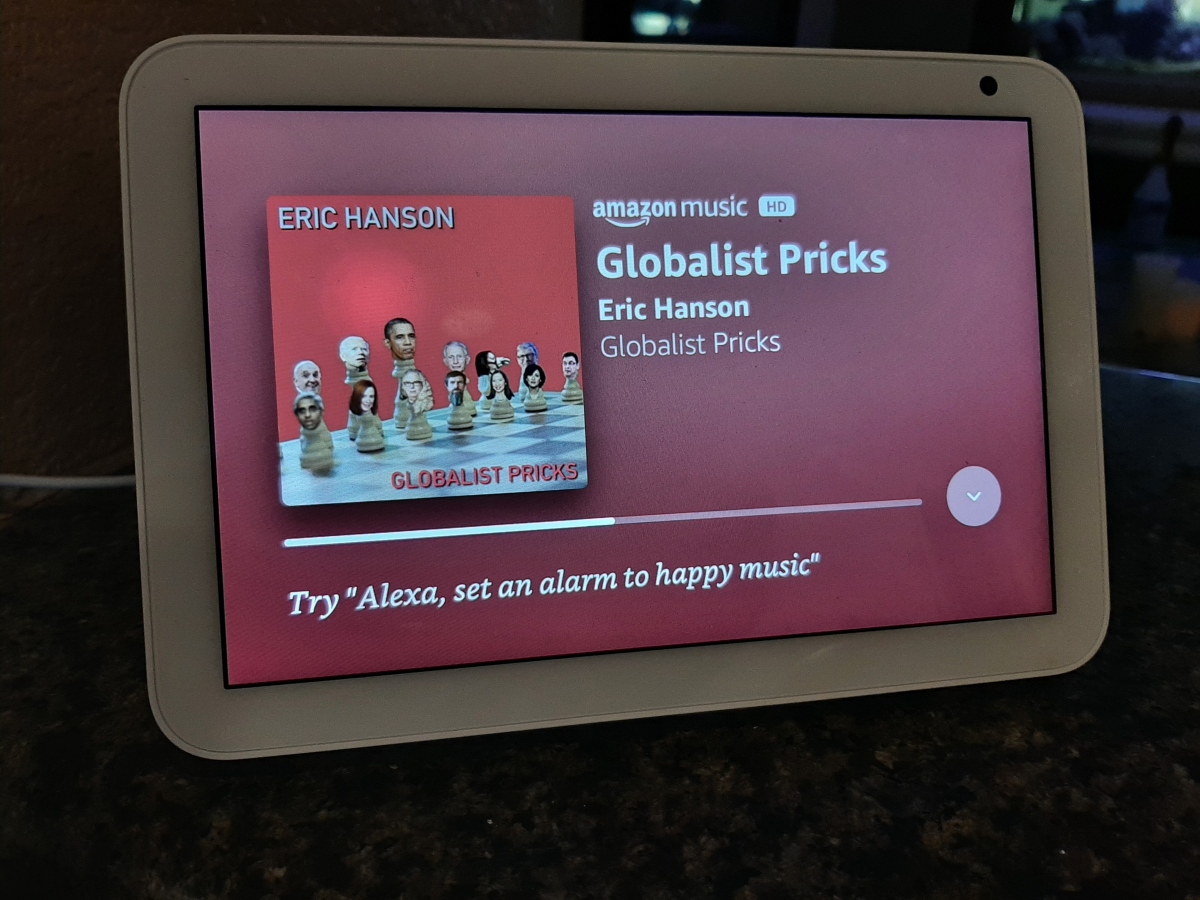 With decided defiant lyrics that begin “You ain’t getting in my arm… you ain’t getting up my ass,” Eric Hanson takes a clear stand against mandates on the most dangerous shots to ever be fraudulently branded as “vaccine.”

END_OF_DOCUMENT_TOKEN_TO_BE_REPLACED

No major plans are made without the writing and generous sharing as exemplified in the writings featured in this presentation:

Not the correlation between language like “reconstruction” and the “Build Back Better” mantra connected to the Biden agenda.

END_OF_DOCUMENT_TOKEN_TO_BE_REPLACED

The shot happy bureaucrats charge forward and are now coming after America’s children all the way down to Kindergarten. Meanwhile their accomplices are busy preparing for, and, through their mass media accomplices normalizing strokes and heart attacks in children to mitigate reactions to an alarming trend in pediatrics of severe clotting and heart problems in their latest victims.

It seems they couldn’t wait to experiment on children, and then ignore the horrible outcomes, which for some volunteers were immediate and profound.

END_OF_DOCUMENT_TOKEN_TO_BE_REPLACED

What are being described by liars as “breakthrough” cases are actually more likely caused by the “vaccine.” Here Fauci explains it in his own words:

Now that Fauci explained how it happens, let’s look at the infection vs. vaccination rates on a country by country basis.

END_OF_DOCUMENT_TOKEN_TO_BE_REPLACED

Some believe the “vaccine,” first patented in 2005 to be a biological weapon, and the COVID is to sell the shots. If you’re real sure this is wrong, share your information in the comments. Otherwise, do not let them medically rape your kids with what many are calling the “Genocide Jab!”