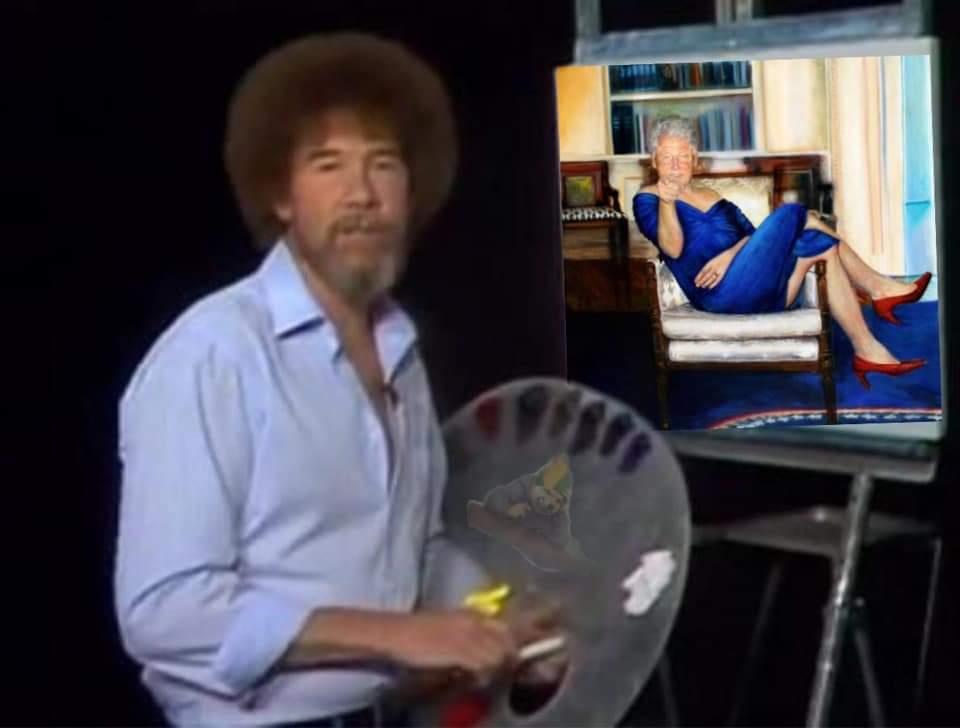 With the mass mind rot achieved by corporate monopoly mass media, few are even aware that Trump declared a war against the main currency of the elite before he even came down that escalator to announce his candidacy for President of the United States.

We can never know with certainty, but it appears likely that, were it not for Trump’s overcoming all the obstacles put in front of him on that run for high office, that the world’s ugliest “First Lady,” would still, to this date be taking those “special missions,” as Hillary liked to call them, to Epstein’s Democrat Island.

Meanwhile while the programmed left rage with fits about “stolen classified documents” either planted or discovered by the thoroughly disgraced and politically weaponized FBI, there’s not a peep from the left about the fact that there’s yet to be one single arrest of the clients list that was an apparent basis of Epstein’s and his Mossad Royalty handler Ghislaine Maxwell.

And of course the same media monopolies run by the pedo elite continue their game of covering up the crimes as has long been their tradition.

…along with Hunter’s lap top which we already know contains a photo journal of his own crimes involving children which clearly align with the “Biden family values” that include much more than just “sniffing” of children.