The most grotesque and horrifying tale of mass murder that, shockingly, is a documentary. 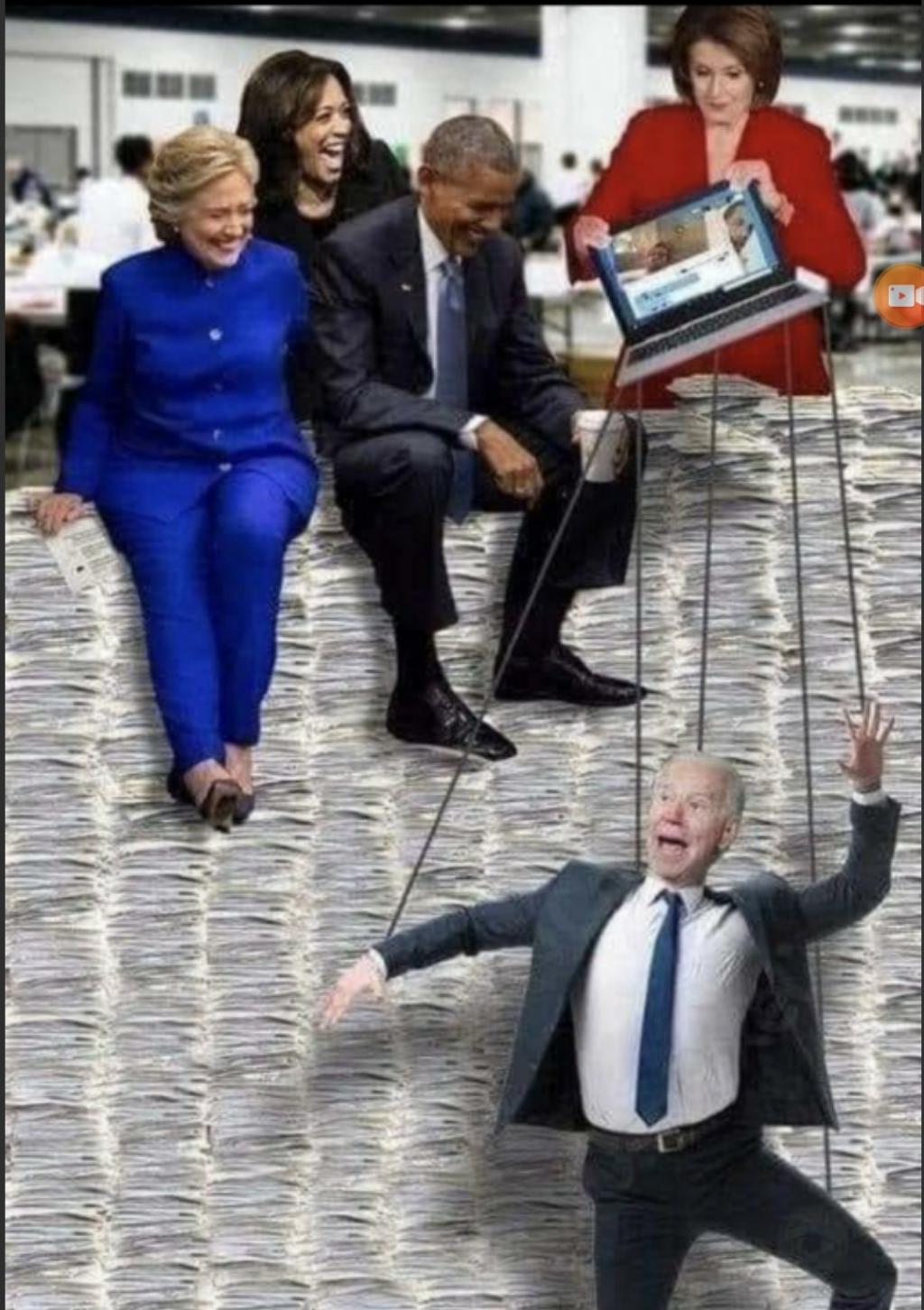 From one fraudulent President to another, “There’s a lot to celebrate these days.” We’re guessing he’s not referring to the recent expulsion of Nancy Pelosi in spite of best efforts to more fully rig the “Election” of 2022.

Many have been tricked into taking first and second doses of the most dangerous shots in history to ever be fraudulently branded as “vaccines.”

Now in Hong Kong there are many that “trusted the science” and their government to take shots just for the rights to live out lives in a semi-normal fashion, inclusive of dining at restaurants and accompanying friends to movie theaters. I know of many cases of double-jabbed that are prohibited from seeing “Top Gun” at Hong Kong theaters since they’re not quadruple jabbed.

This betrayal lends to some skepticism, since they experienced the big lie of “just this, and we’ll let you resume with your life.”

END_OF_DOCUMENT_TOKEN_TO_BE_REPLACED

The after effects of the greatest atrocity ever committed in human history is becoming more apparent, while the self proclaimed “elites” continue to push “new and improved” boosters to the gullible and coerce the rest of their victims. This disturbing video only scratches the surface:

When the extremely harsh realities of injuries owed to the most dangerous shots to ever be fraudulently branded as “vaccines,” are cited, the gaslighting about “misinterpreting the data” is swiftly deployed by the shot Nazis and their army of brainwashed shot-happy goons.

In fact the numbers of VAERS are but a tip of an ice berg. And just one aspect of the manipulation to hide much larger numbers is revealed in this heartfelt testimony of a nurse that was promptly made “not a nurse” by the fascists that control the system of medicine.

END_OF_DOCUMENT_TOKEN_TO_BE_REPLACED

With the mass mind rot achieved by corporate monopoly mass media, few are even aware that Trump declared a war against the main currency of the elite before he even came down that escalator to announce his candidacy for President of the United States.

We can never know with certainty, but it appears likely that, were it not for Trump’s overcoming all the obstacles put in front of him on that run for high office, that the world’s ugliest “First Lady,” would still, to this date be taking those “special missions,” as Hillary liked to call them, to Epstein’s Democrat Island.

END_OF_DOCUMENT_TOKEN_TO_BE_REPLACED

Arguably, the most vile man to ever wear a dress, “Jacinda” Ardern, overtly draws a sick and perverse personal delight from ruling with absolute tyranny over the land of sheep, New Zealand. This vile stooge of the global cabal first made her authoritarian manner a matter of public record in her “response” to the apparent inside job of Christchurch and the orchestrated “mosque shooting” and since then she’s been extremely busy making the island nation’s population painfully aware of what happens on the other side of “gun control.”

Celebrated by leftist kooks for “her” purported status as “first woman prime minister” of New Zealand, many have serious doubts about whether “she” is legitimately a “woman” of any sort.

END_OF_DOCUMENT_TOKEN_TO_BE_REPLACED

With an abundance of so-called mothers that couldn’t be more eager to submit their own precious children to the will of the mass murdering elite,” the insidious propagandists at Time Magazine do their part to expand the harm to children by mind manipulated moms.

It’s really unfortunate that so many so-called mothers would risk their own children’s entire future on the most dangerous shots to EVER be fraudulently branded as “vaccines” under a foolish notion that it might buy triple-boosted grandma a couple extra years of Bingo. As parents we should all Protect Our Kids, not treat them as lab rats. And how vile that Liars of the Left TIME would push such propaganda in service to the Globalist Pricks that are coming after everyone’s children. It’s really sad.

END_OF_DOCUMENT_TOKEN_TO_BE_REPLACED

Studies that show 19 times incident rate in pediatric (age 12-15) myocarditis are being ignored while complicit media is busy attempting to normalize these extreme injuries owed to the push to inject children with the most dangerous shots in history to ever be fraudulently branded as “vaccine.”

END_OF_DOCUMENT_TOKEN_TO_BE_REPLACED 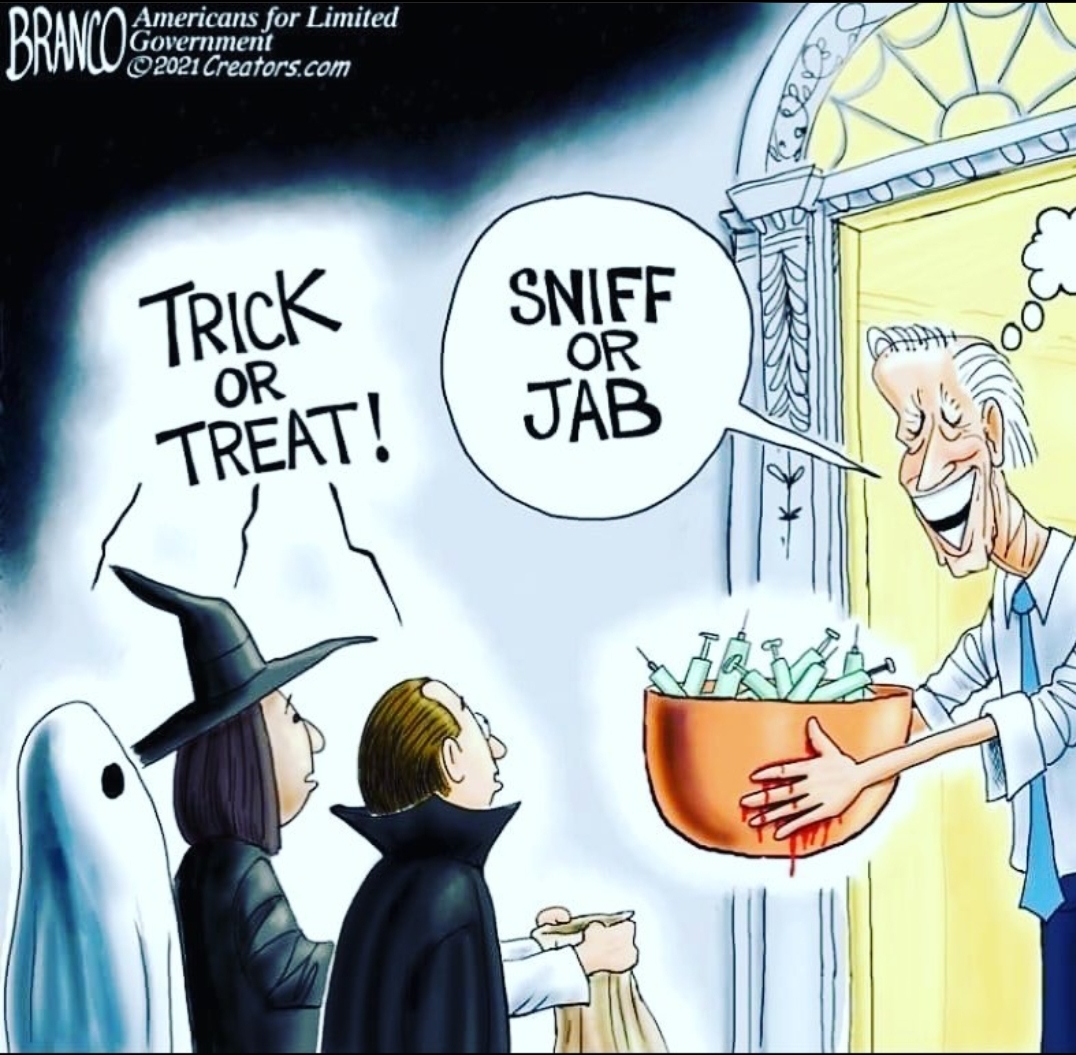 No major plans are made without the writing and generous sharing as exemplified in the writings featured in this presentation:

Not the correlation between language like “reconstruction” and the “Build Back Better” mantra connected to the Biden agenda.