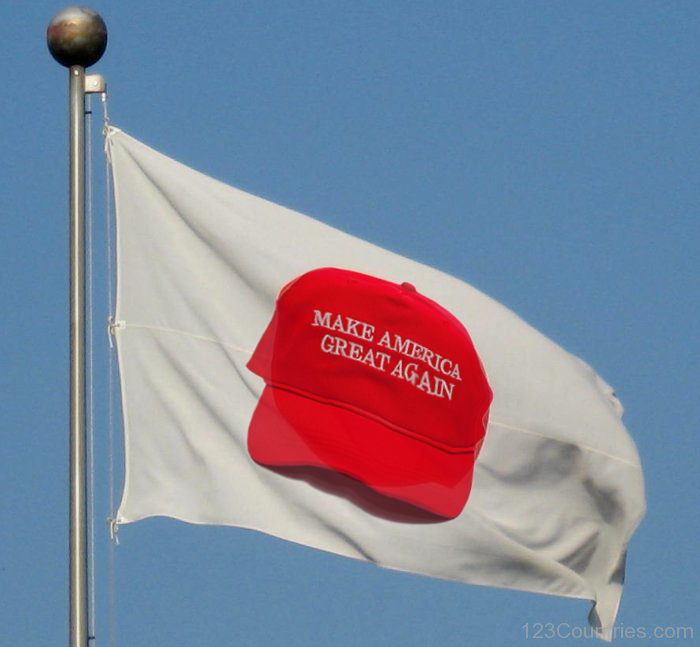 While the shameful and lying left routinely indulge their narcissistic leanings to declare “the world” against Trump and his noble battles of waging peace through strength, there are very good allies around the world that side against the global elite.

A “Stop the Steal” rally in Tokyo is just one sample of populist support around the globe that puts all good nations and their interests first in defiance of the evil schemes of the NWO oligarchy.

Osaka is also proudly rallying in support of our great President and seeing the Rigged “election” set right.

People are showing support for Trump’s apparent plans to right the wrong of the fraudulent 2020 Election in all languages.

Long before South Koreans saw what they’d never seen in an American leader as Trump worked hard to solve a potential nuclear crisis with a North Korea formerly relegated to a role of China’s junk yard dog.

Of course Democrats were busy with wild antics in the Congress of Apes to handicap Trump’s delicate negotiations which were left only half successful.

Shortly after Trump showed his support of a Free Hong Kong, and obviously the energy that gave to fuel their movement was addressed by China’s subsequent release of a bioweapon from their Wuhan Lab (with cooperation from Obama, Bill Gates, Fauci and other accomplices.)

Meanwhile, the American Left only escalated expressions of their clear love of the Chinese Communist Party and support of tyranny here and abroad.

Whereas Americans of Chinese ancestry are split into two groups, the good and well assimilated of these prove that they very much appreciate what America has been to and for them as fellow citizens.

Others place their own families in great risk to deliver important news to help us react to the war being waged presently by the CCP against America and Americans.

Most discerning Americans realize that keeping this corruption from manifesting into a full Harris-Biden administration giving full Chicom control to our White House is a matter of America’s survival. But America is in turn the only obstacle to a Soros plan for mass murder, followed by a grinding poverty on whatever percentage of humanity is permitted to live on their Agenda 2030 reservations.

In addition to earning the love of all true allies of the West and the global populist freedom lovers around the world, President Trump also grabbed the “Most Admired Man” title from Barack, while Barack’s husband proved himself the “Most Admired Woman.” How strange it is to have both titles held by men.

4 thoughts on “MAGA World: Our Best Allies are Depending on US to Stop the Steal!”