Back in the 90’s I was invited to a Firefighter association event in San Francisco by a friend. He mentioned that Willie Brown would be there as a guest speaker. While waiting to enter, I noticed what appeared as a “hot asian” looking gal standing out front with wide eyes scoping the landscape like a cat in heat. Hers and mine made contact, but beyond that brief “connection” not much additional thought was given, and I had no way of knowing then that her presence at this event was closely related to the (then mayor) Willie Brown’s speaking engagement.

It was only years later that I began to learn about a super corrupt DA that was letting illegal alien murders off easy while going strong on prosecution of American citizens for minor marijuana “offenses.”

END_OF_DOCUMENT_TOKEN_TO_BE_REPLACED 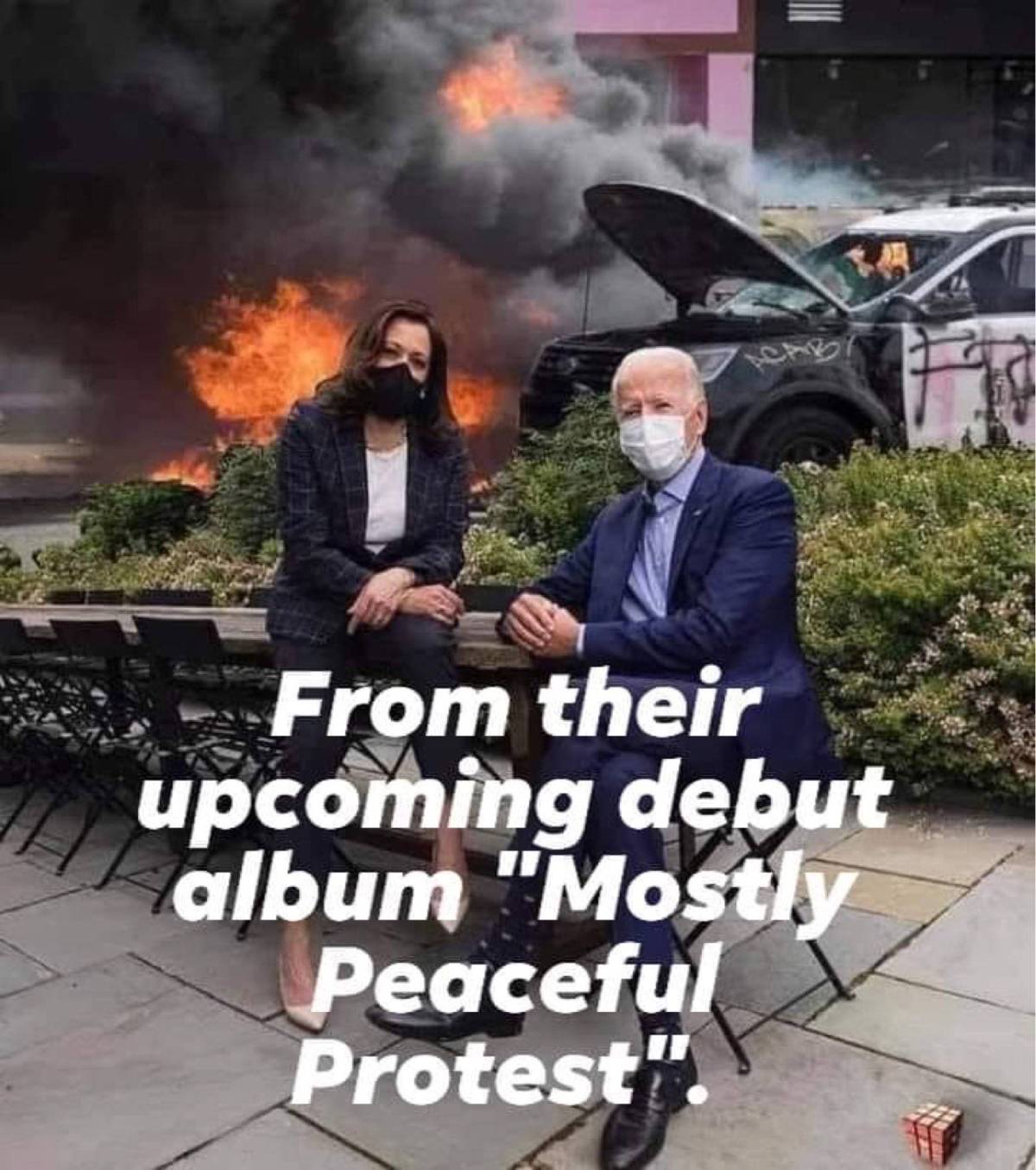 Many are so focused with the Trump Derangement Syndrome and the burning hatred of the “orange man,” they are quite readily exploited with absurd and obscene language like “Vote Blue No Matter Who.”

As such they’re literally prepared to hand over nuclear codes to a certifiable Dementia patient and the Chinese Communists, their Global Cabal accomplices, and the resistance bowel movement (aka Democrats) they direct could not be more delighted to deliver the wildly unpopular Kamala to the White House, to be “installed” as POTUS47 within months, if not weeks of the inauguration.

So busy are they with the rhetoric and wild lies about “racist, xenophobic, Putin puppet, greedy, selfish, fascist, hitler, white supremacist Trump,” they simply can’t allocate enough time nor processing power to have a quick look under the hood of the product they’re being sold.

The Harris-Biden ticket will bring:

In addition you can count on the undoing of most if not all of these gains:

And yes, we intentionally called it “Harris-Biden” ticket as did both Joe Biden and Kamala Harris on multiple occasions. Choosing wisely requires a vote for “four more years,” or, at minimum, a third party candidate.

As much propagandizing as is done in Hollywood film and television, a higher calling to prop up the failing messages of Party of Crime Democrats put Jussie Smollett under a new spotlight.

Whether Kamala Harris solicited or encouraged his big stunt to provide complicit legacy media propagandists fodder to rekindle their big push to vilify the MAGA Hat, she seems to have dropped her love of Smollett to the extent of forgetting her own TWEET that elevated Smollett to the level of a “Jussie Christ” who was suffering for the “sins” of the American MAGA.

END_OF_DOCUMENT_TOKEN_TO_BE_REPLACED

So now the latest of a stream of Whores for Hillary has announced she has “the dirt” on Trump.  Whereas she acknowledges that she “technically did not have sex with Trump” she’s prepared to ride a wave of attention by showing she can’t be trusted to do the one thing that whores are really paid to do when it comes to their celebrity involvements, namely keep their mouths shut.
END_OF_DOCUMENT_TOKEN_TO_BE_REPLACED